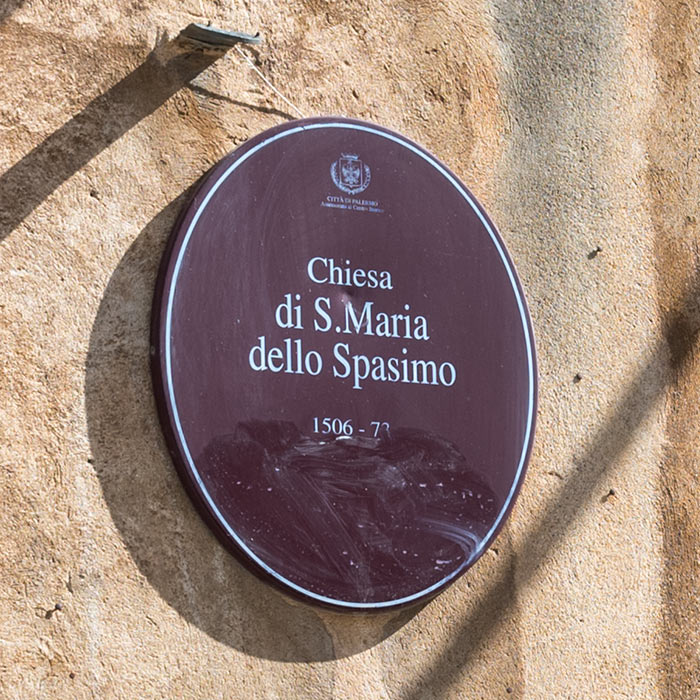 Santa Maria dello Spasimo is a former church and convent which is now used as a cultural centre. The complex has a very exotic atmosphere, well worth a visit.

1573 the convent was sold to the Senate

1986 the hospital is closed for good, followed by restoration work 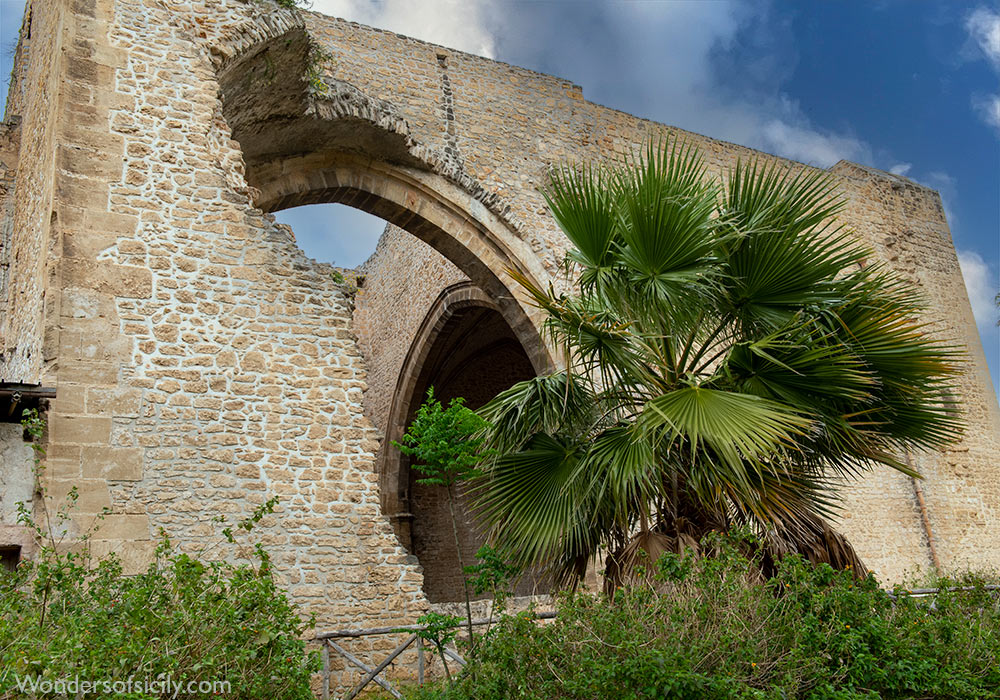 The buildings have been used as warehouses, a deposit for snow, and as storage for the débris after the bombardments of the Second World War, according to the Blue Guide Sicily. 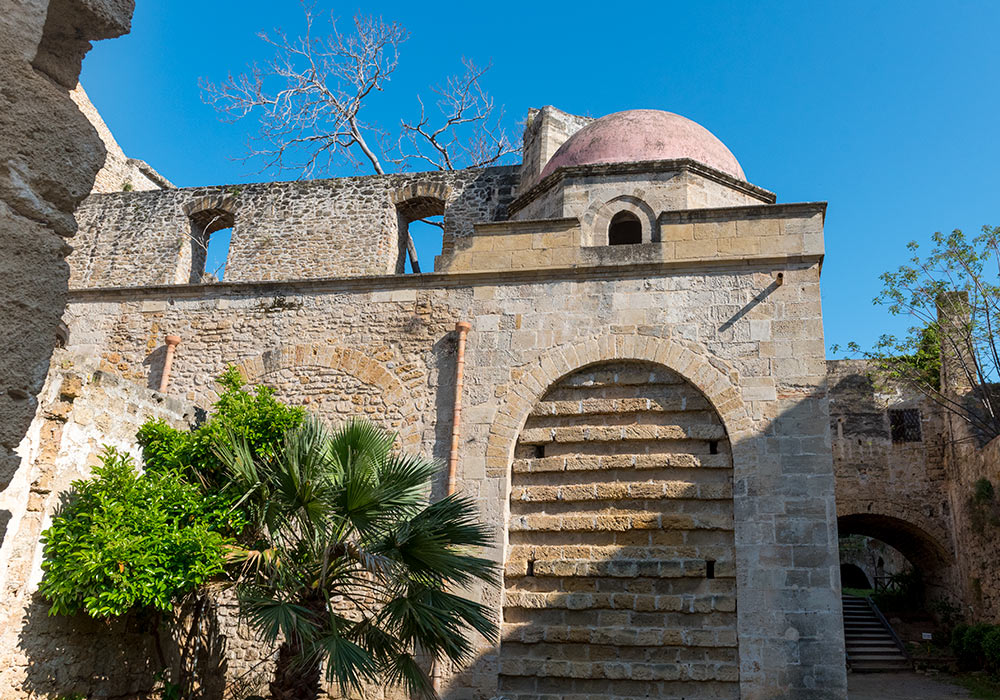 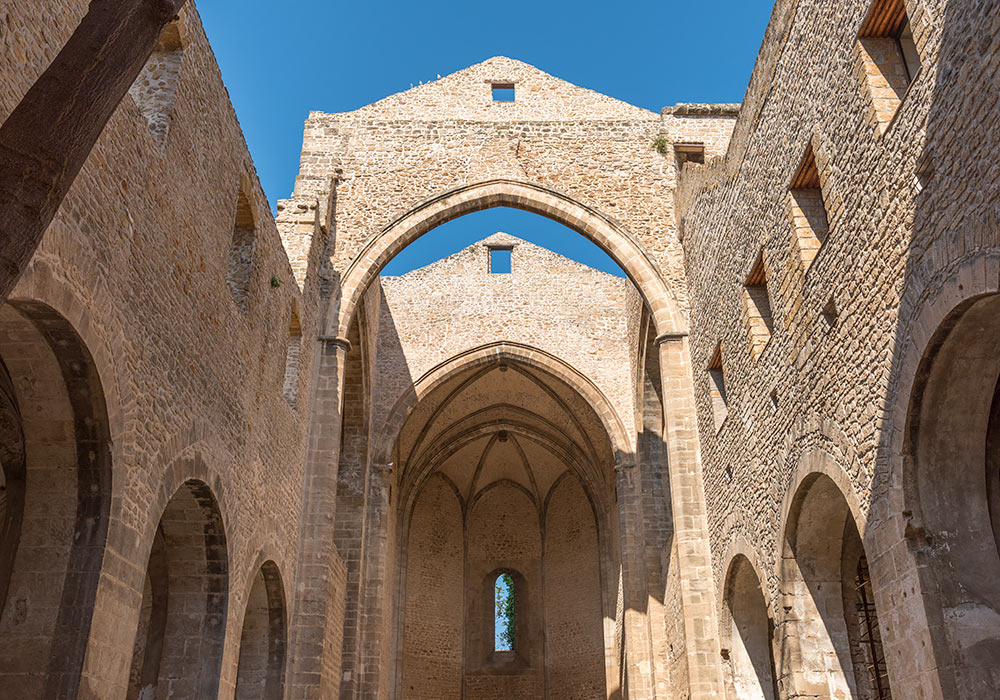 The mostly roofless nave of the church. 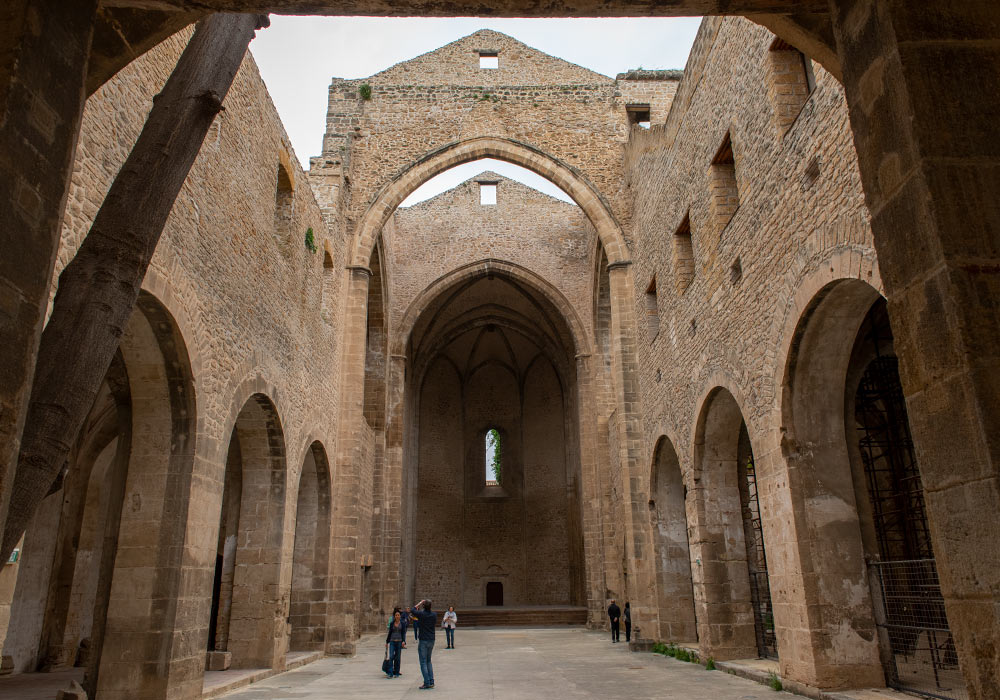 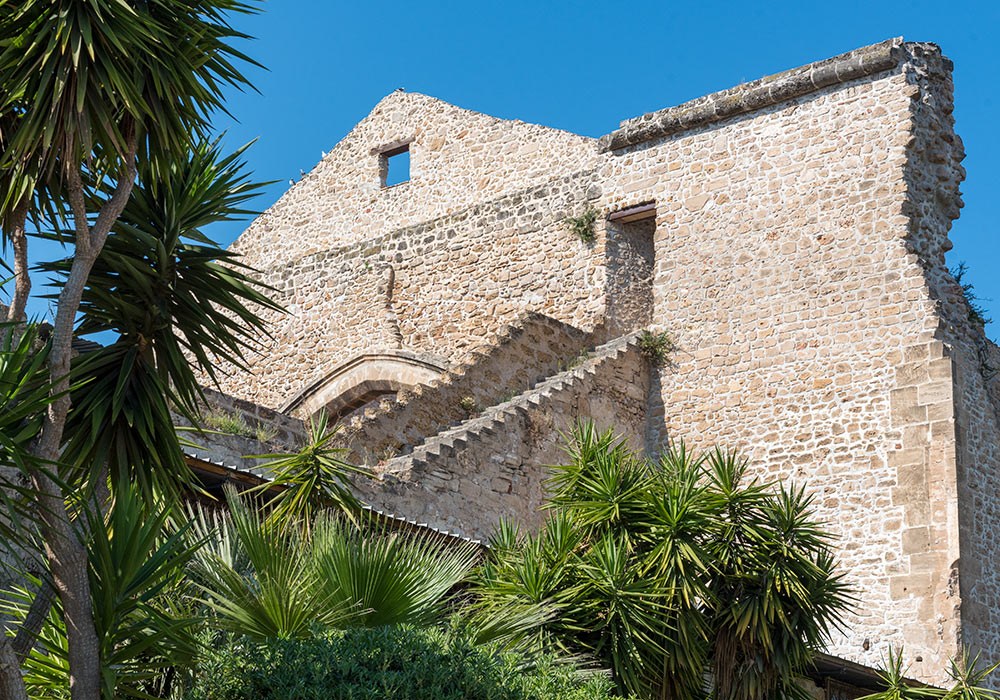 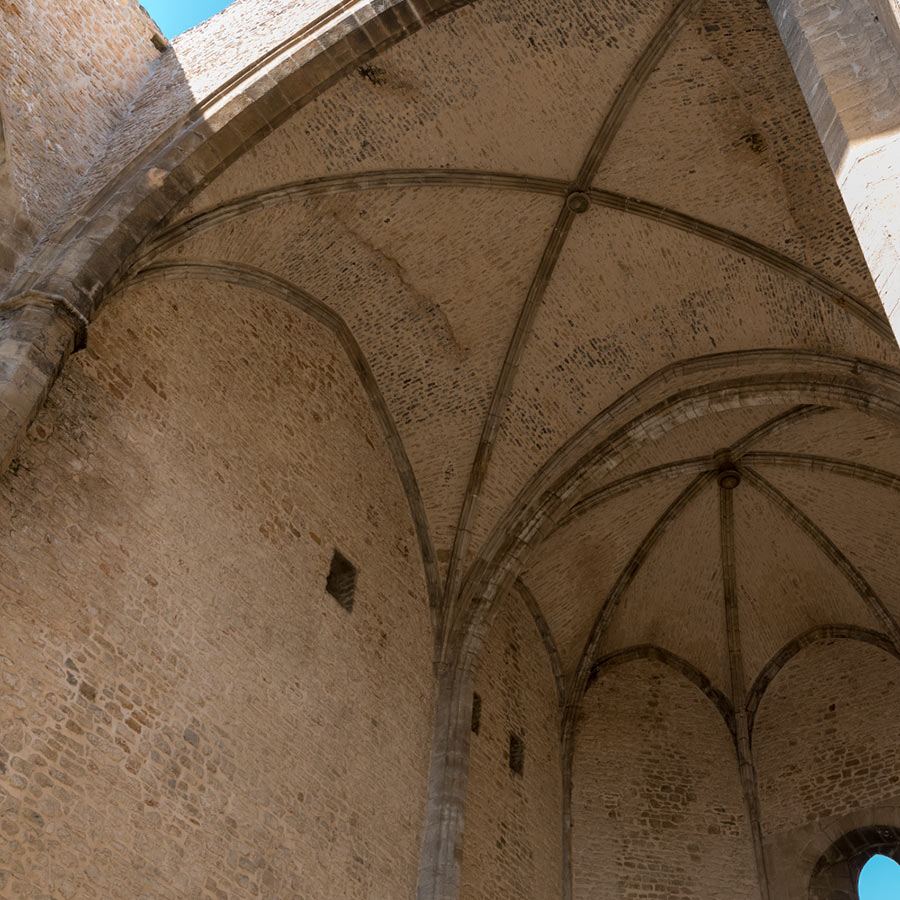 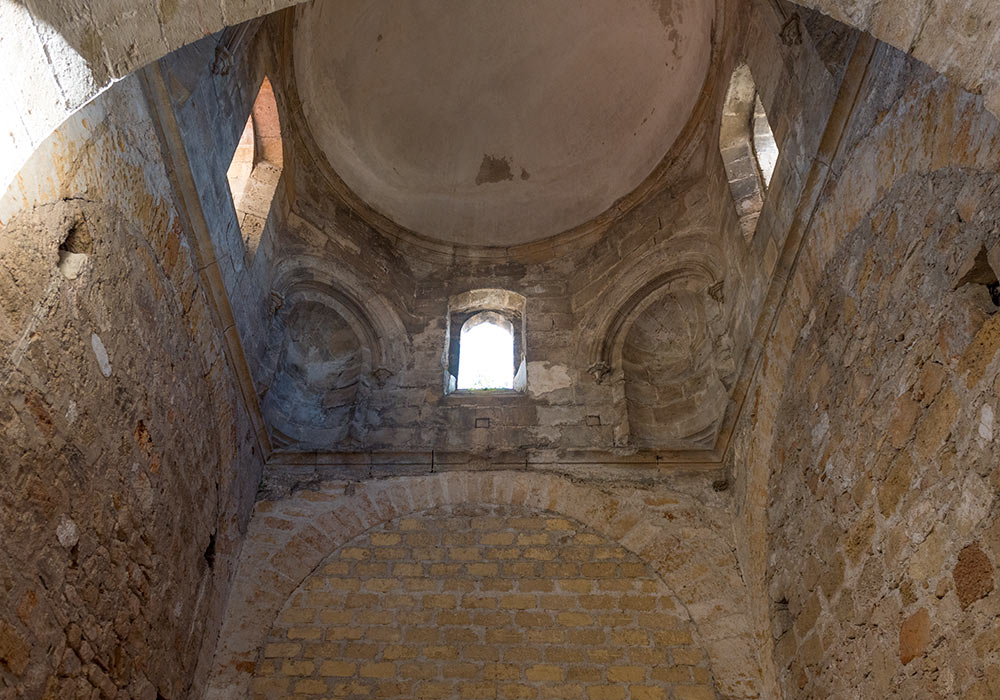 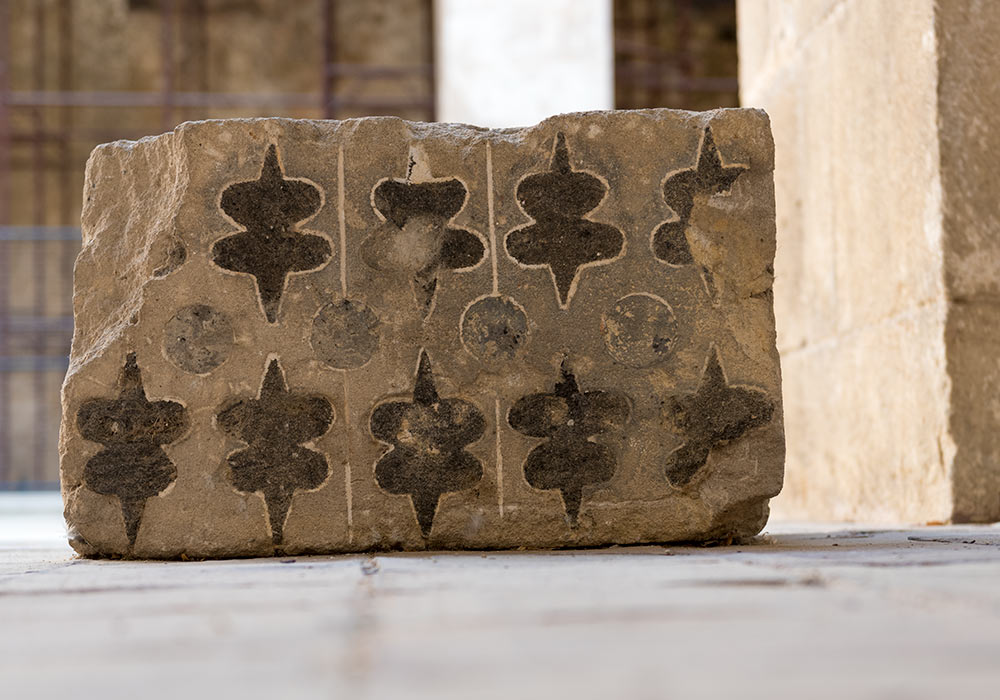 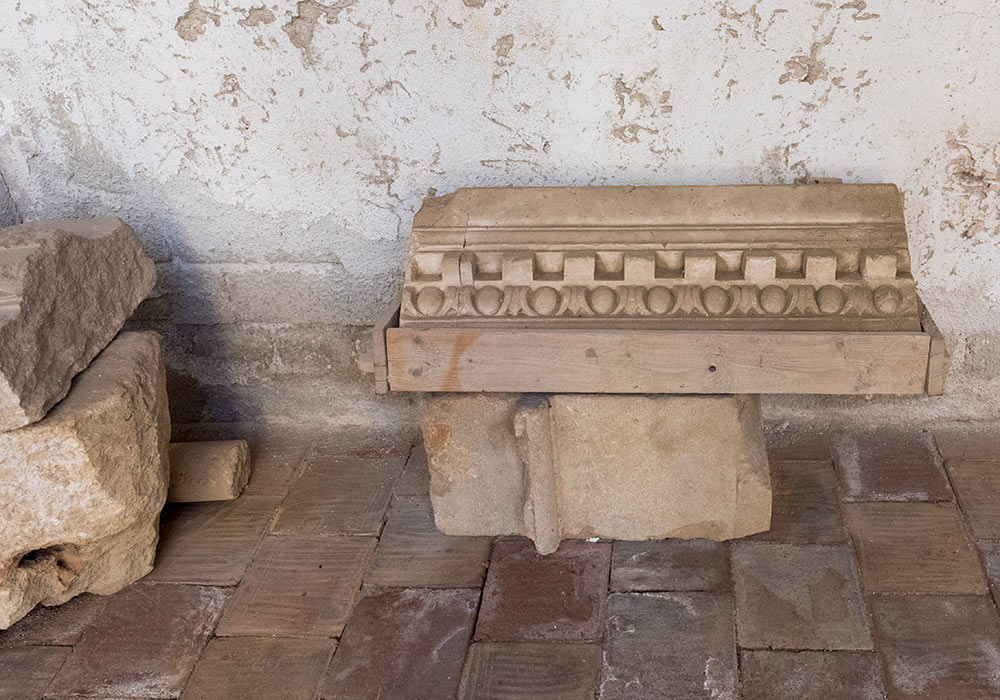 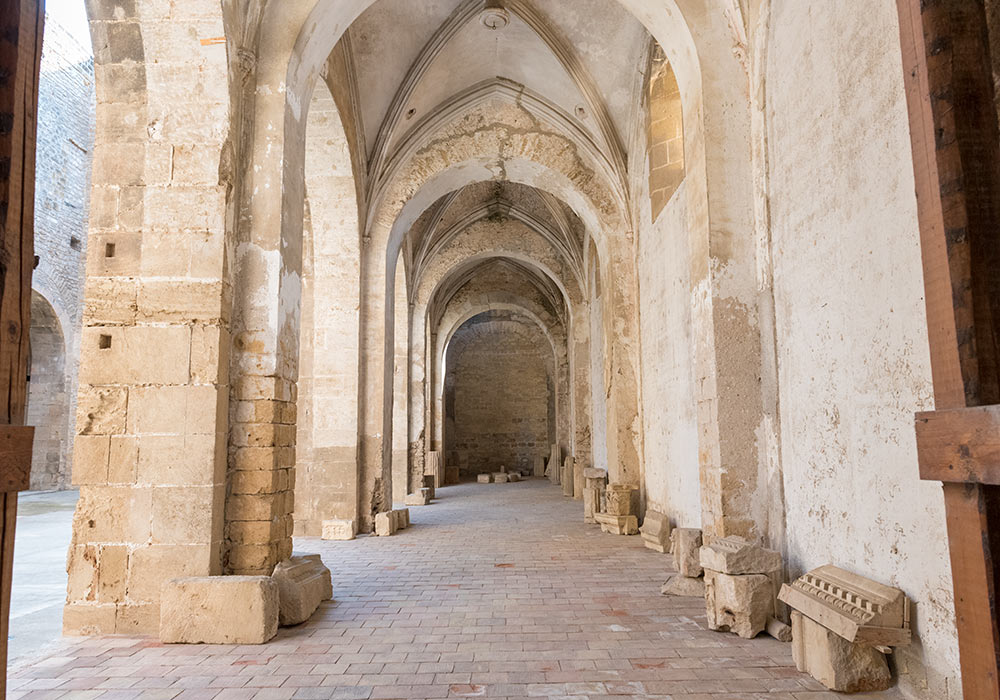 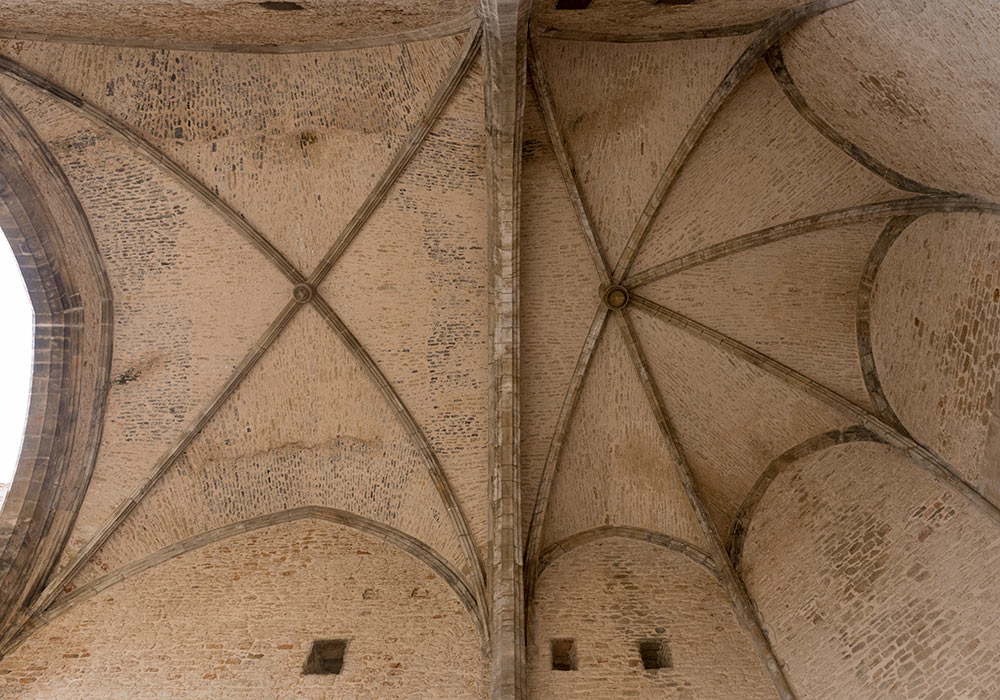 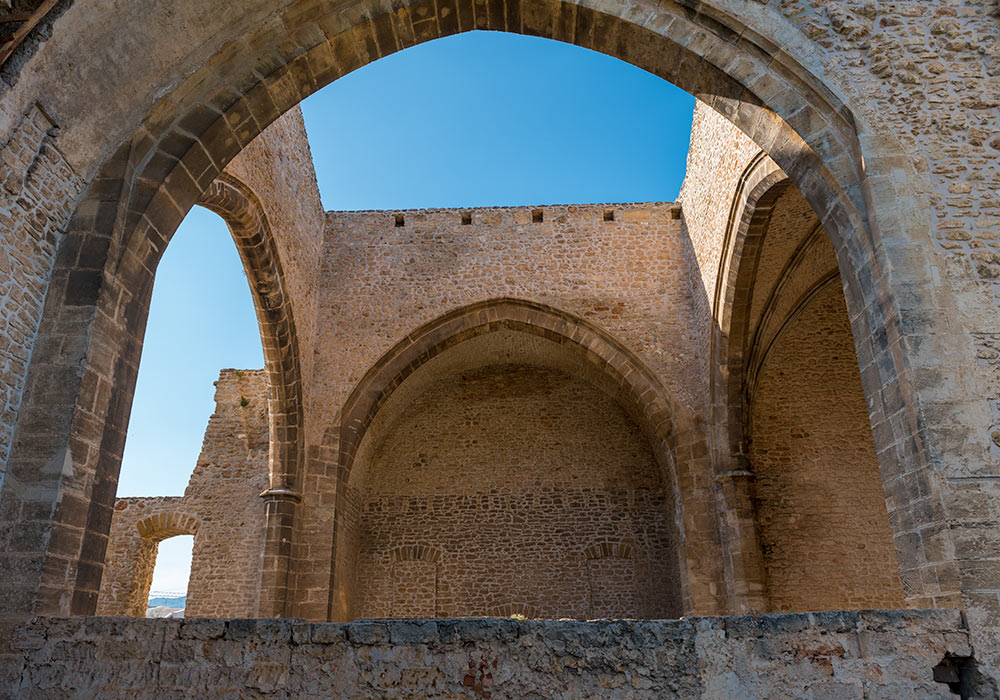 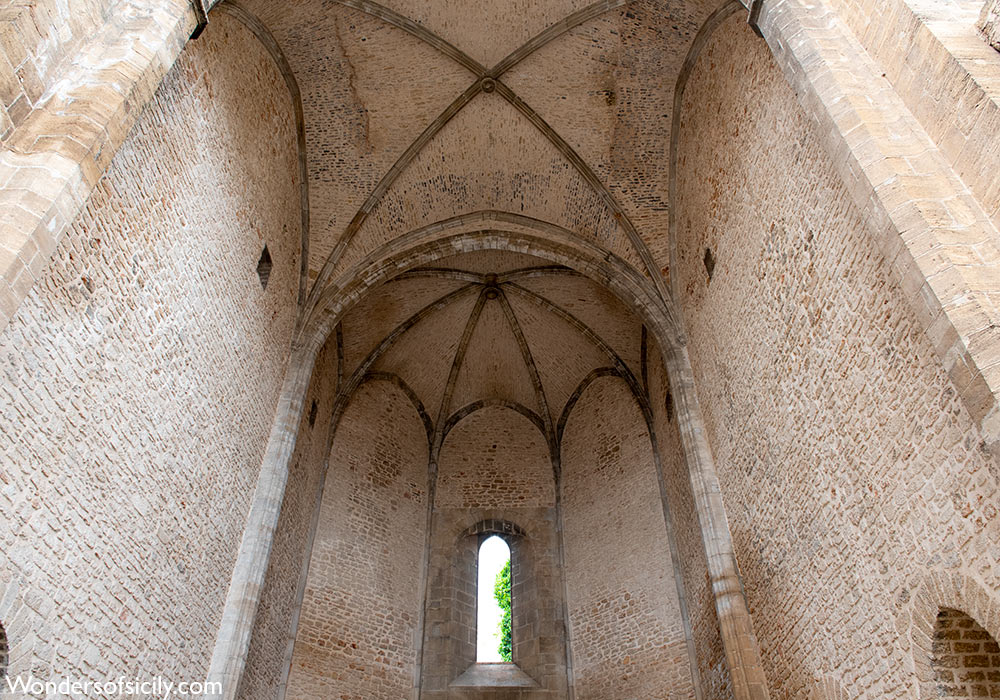 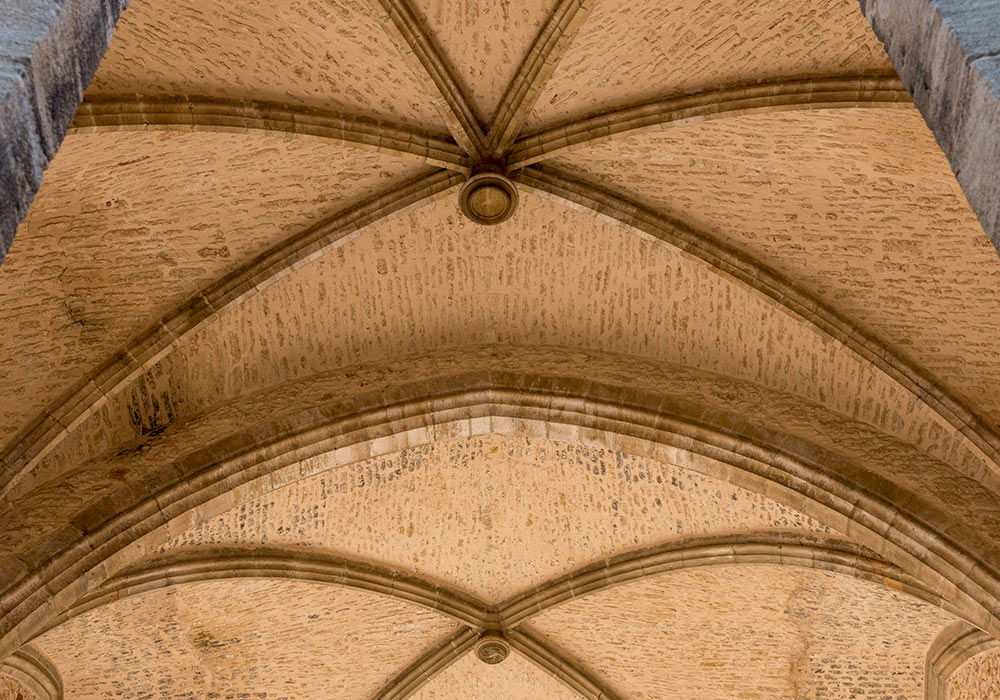 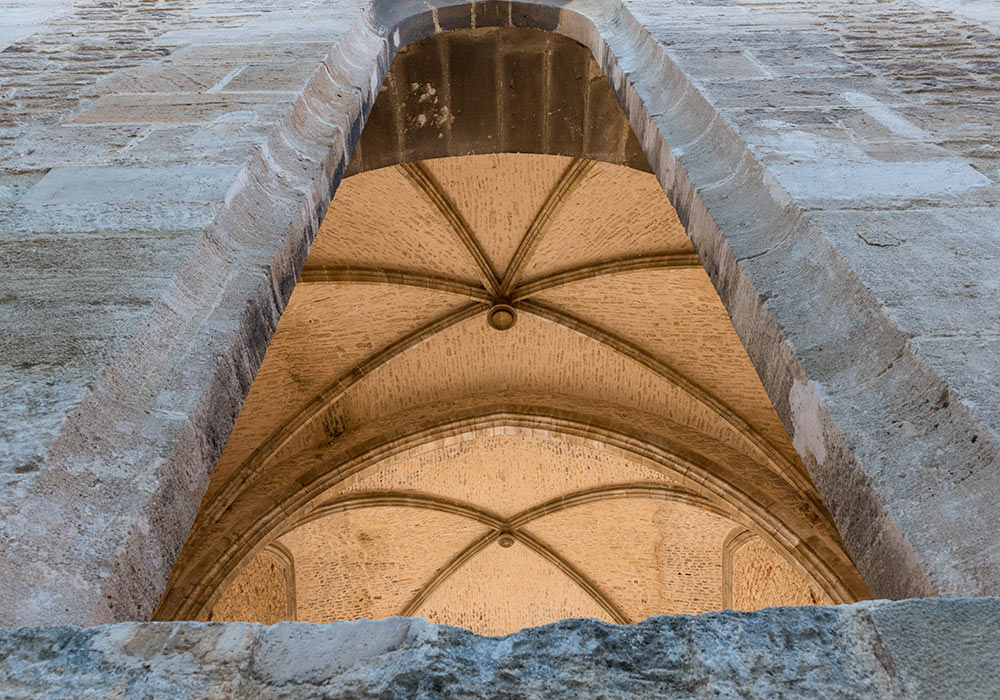 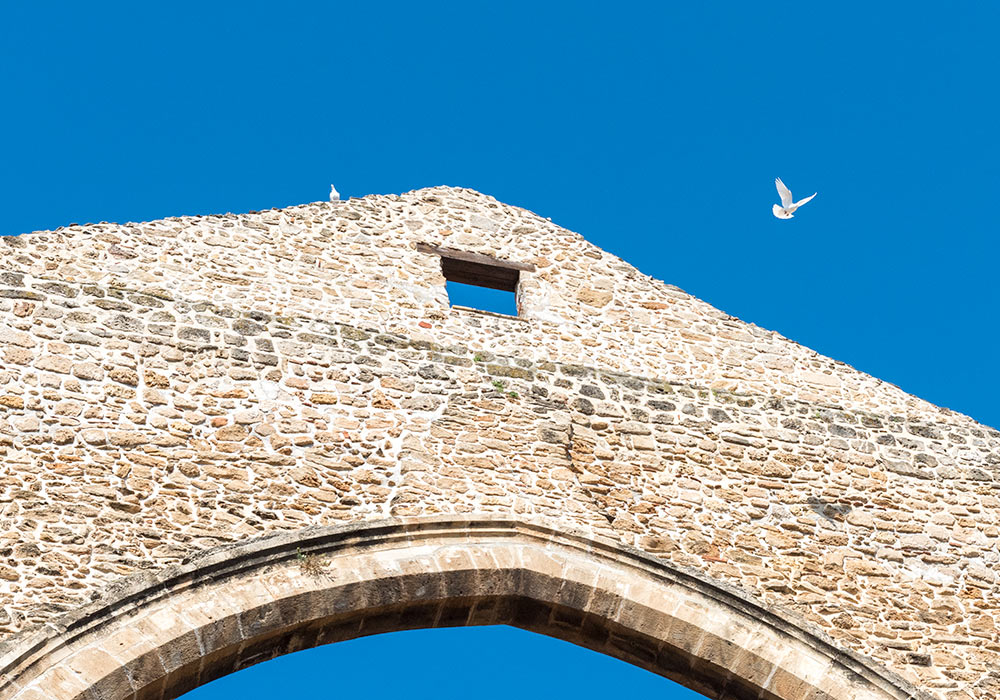 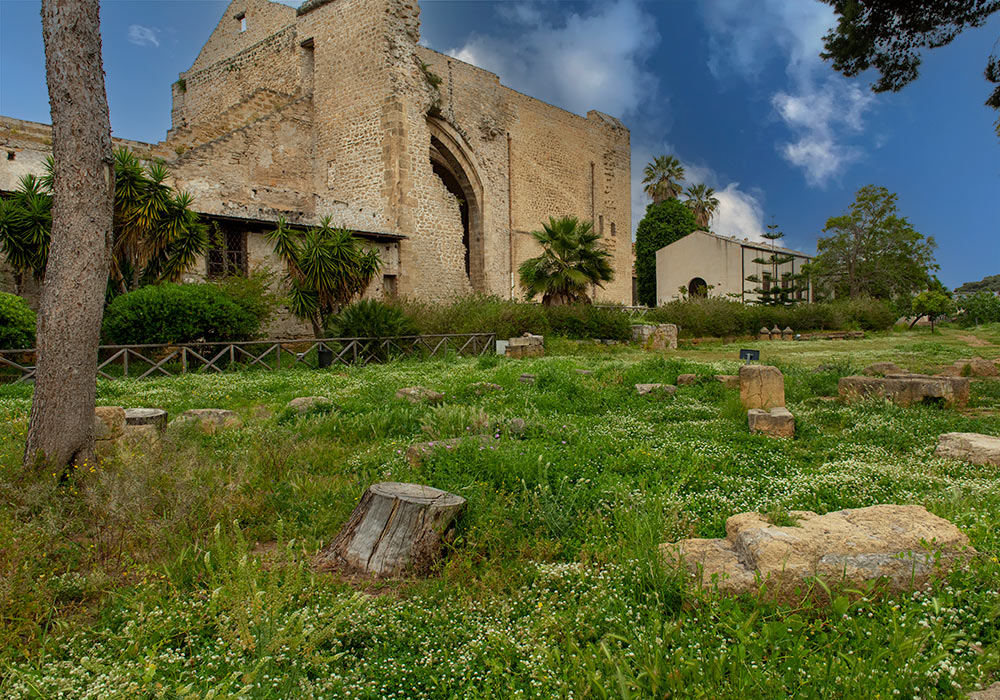