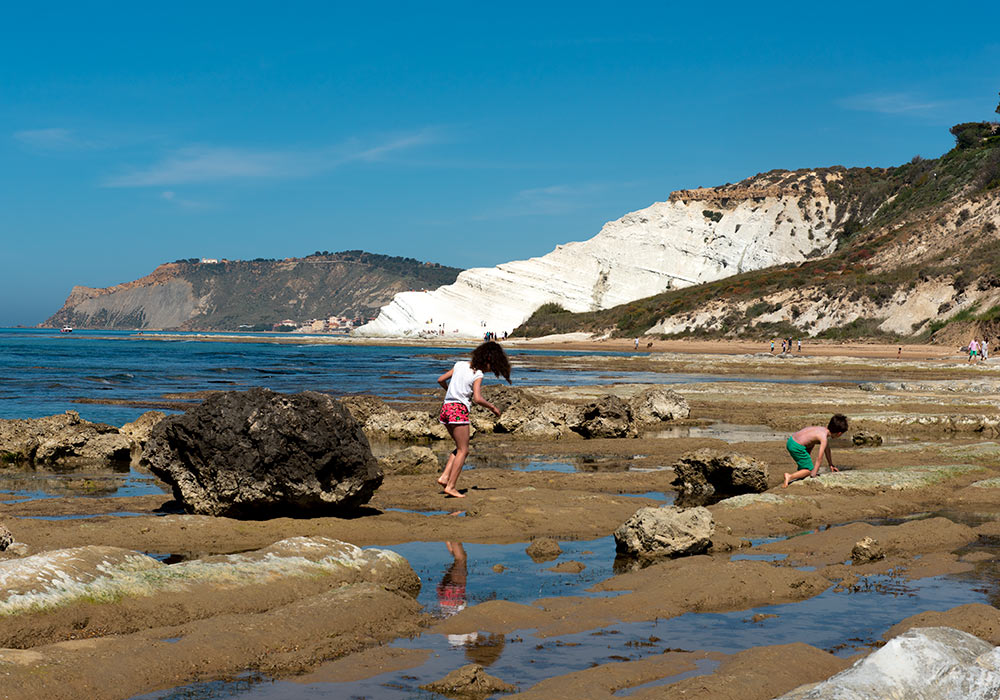 The famous Stair of the Turks is formed by marl, a sedimentary rock with a characteristic white color. It lies between two sandy beaches, and is accessed through a limestone rock formation in the shape of a staircase, hence the name. The latter part of the name derives from the frequent raids carried on by Moors. (Wikipedia) 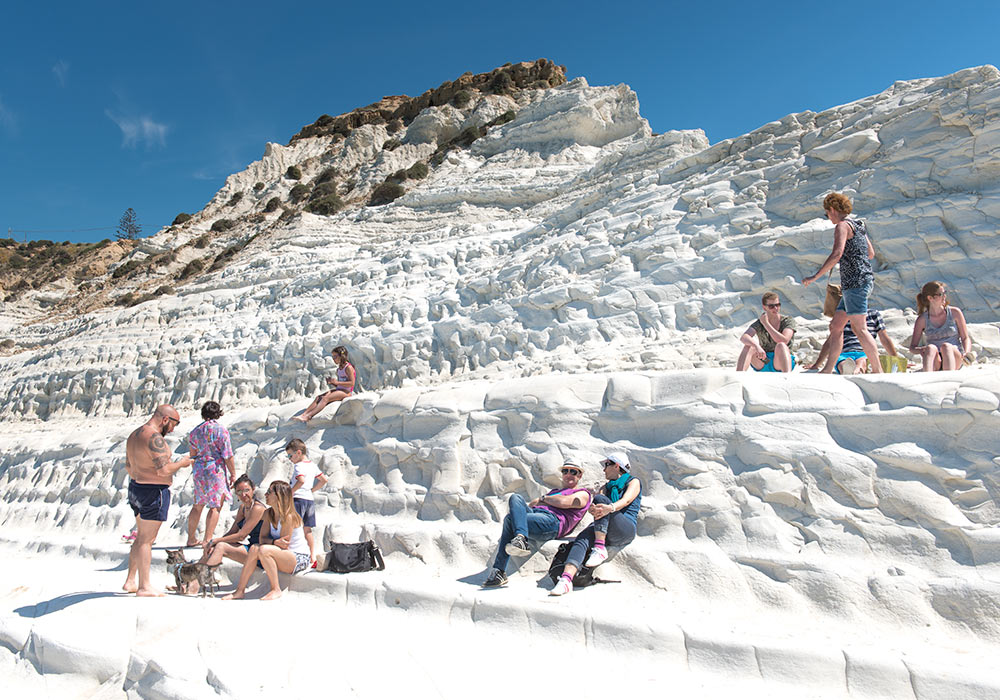 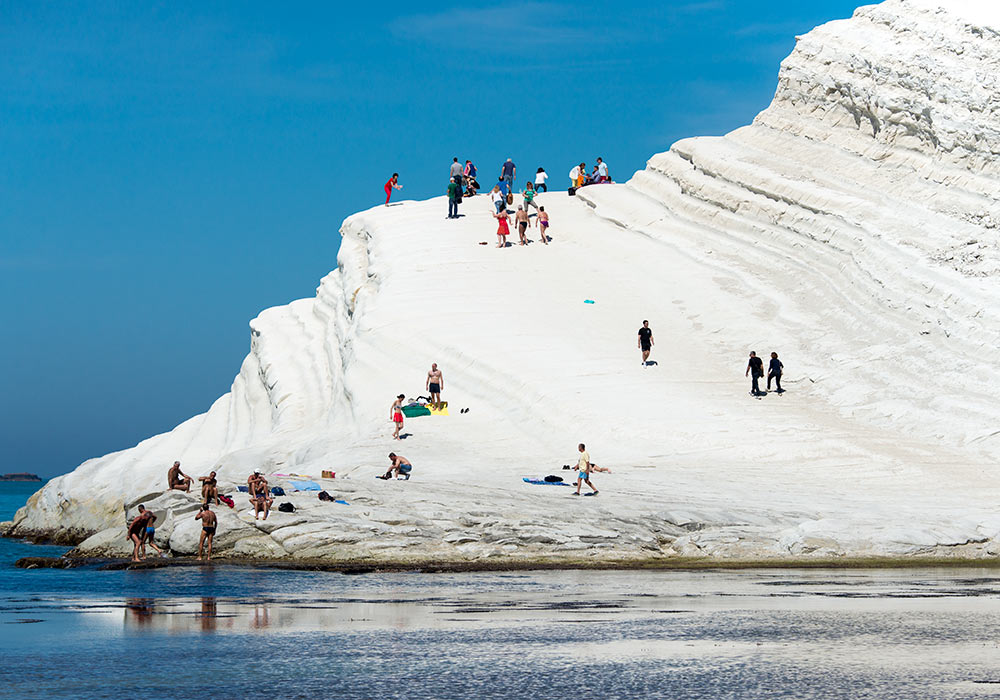 Scala dei turchi (Stair of the Turks) is a popular place to visit, both for tourists and Sicilians. This photo was taken early in the morning, before all the visitors had arrived. 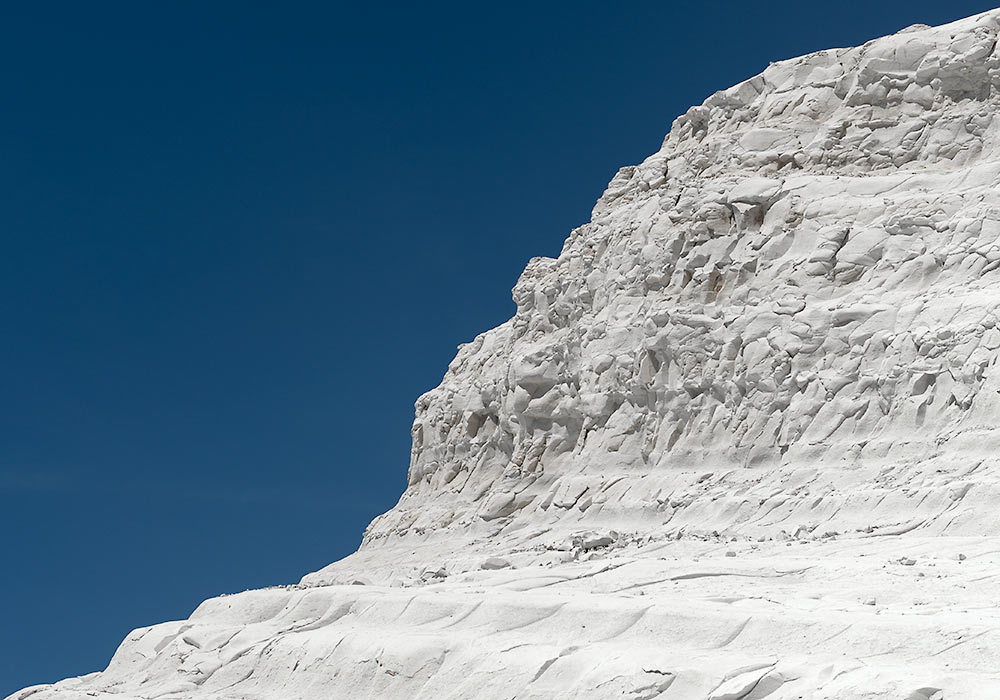 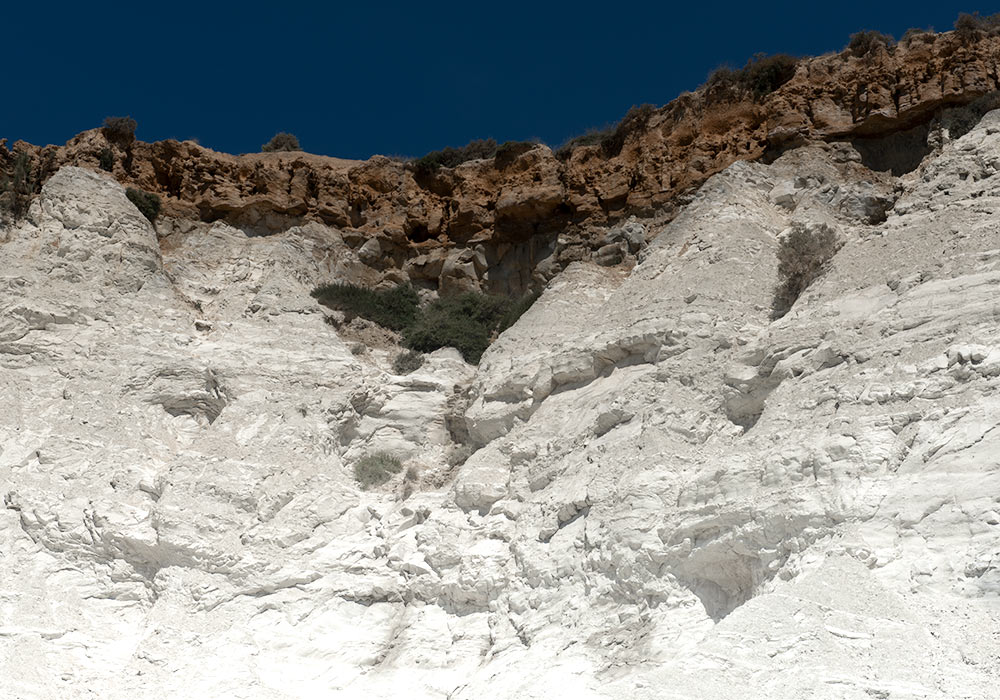 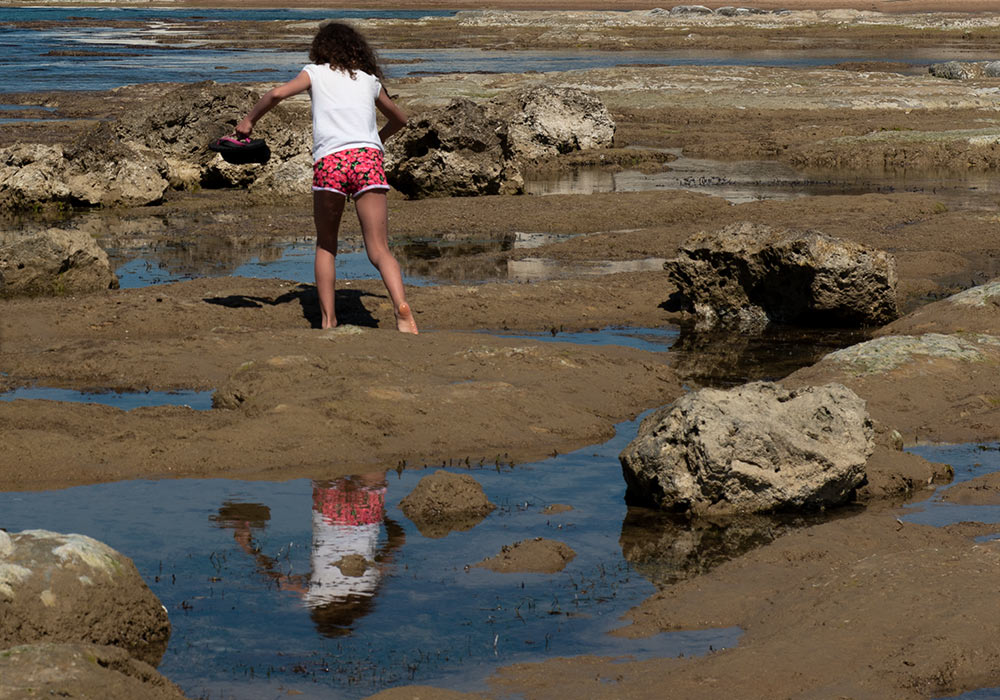 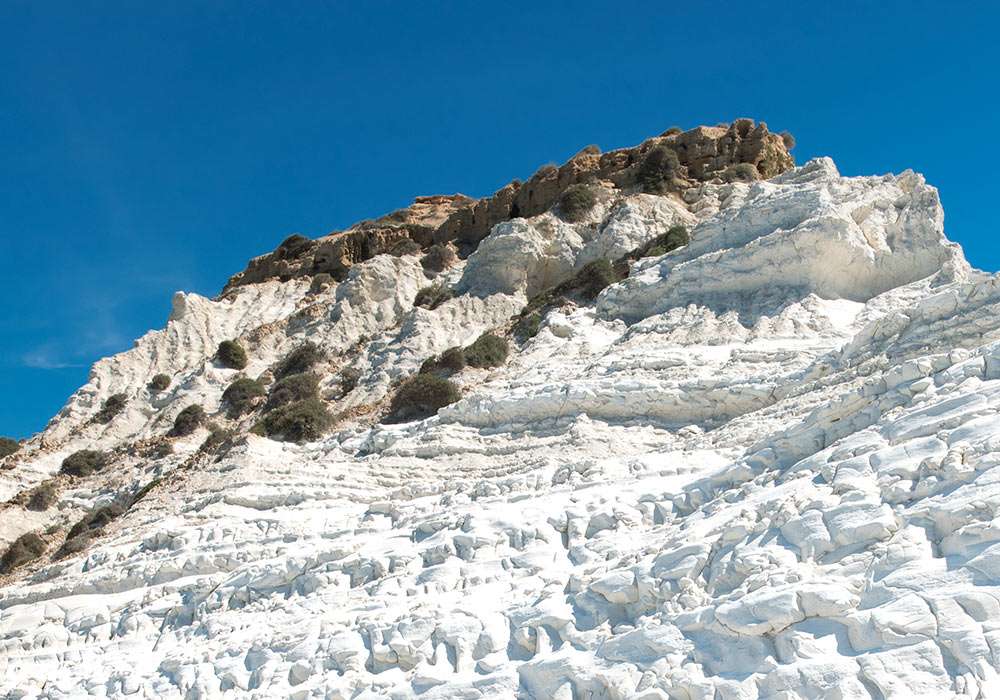 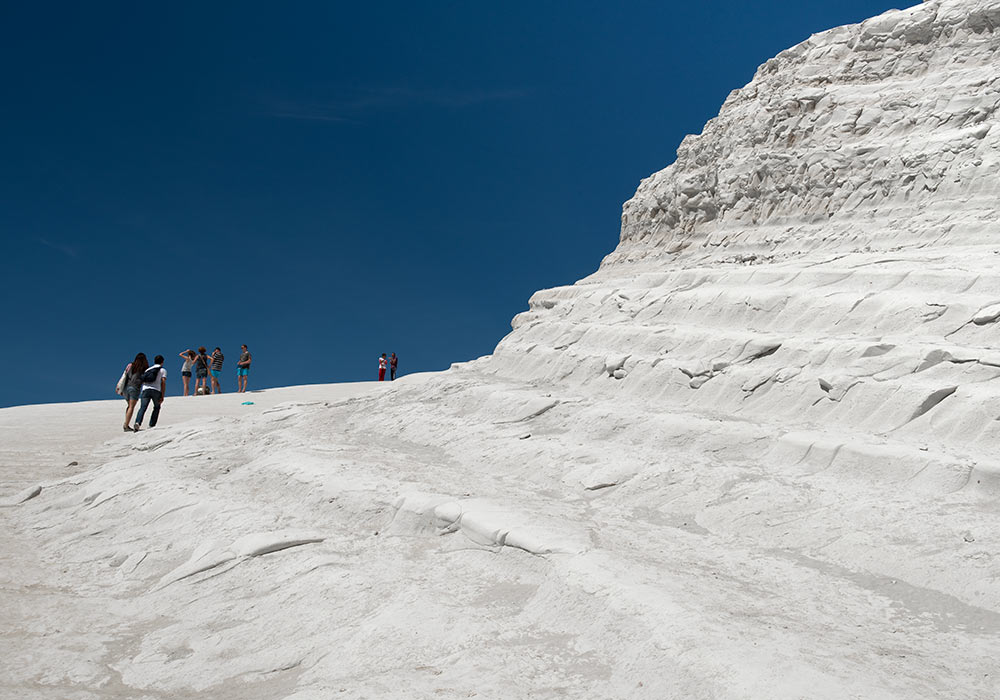 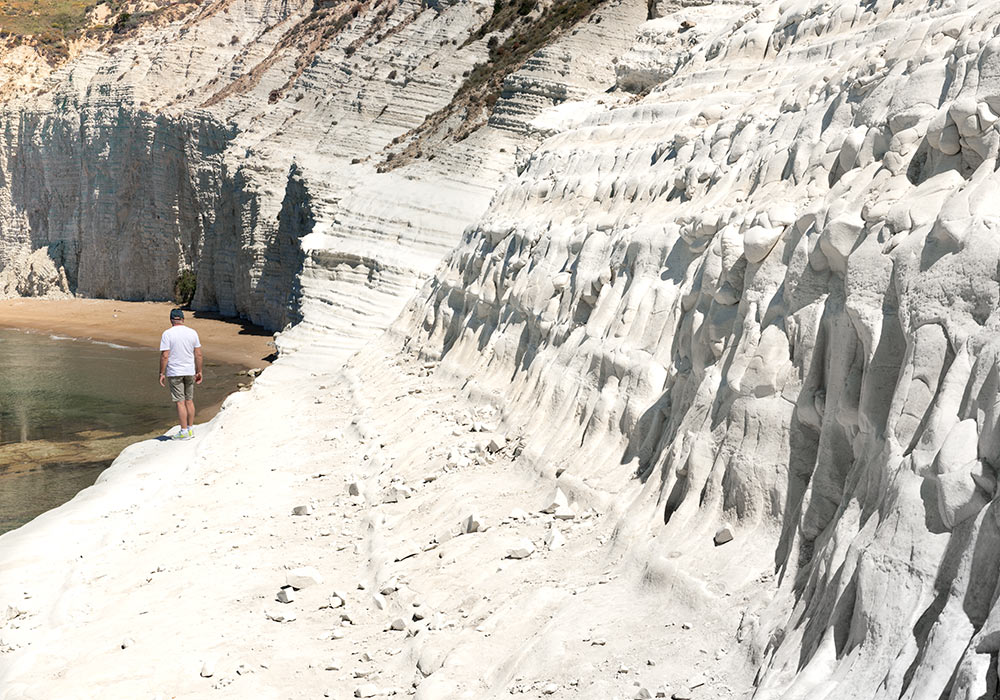