Arancino or arancina in singular? 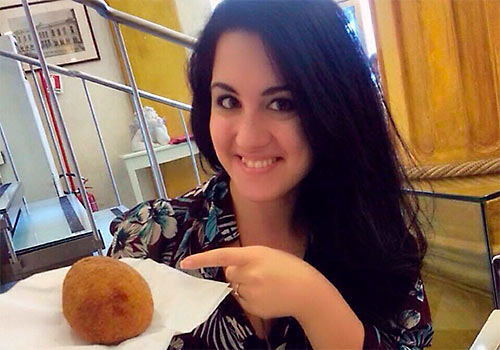 Arancini or arancine in plural? - The eternal battle between Palermo and Catania! 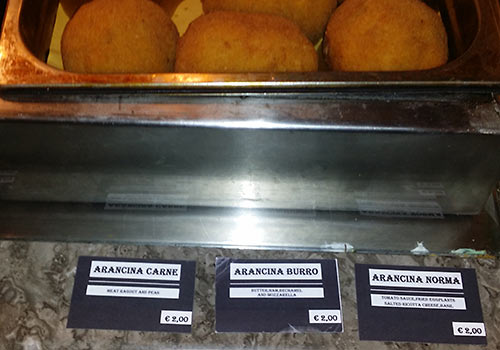 Palermo and Catania have always been rival cities! We don’t know exactly the reason why. Which is best: Palermo’s Teatro Massimo or Catania’s Teatro Massimo Bellini? What’s the best university, airport, football team, beach, etc.? And above all…is it ARANCINA or ARANCINO?

But it’s not only a matter of vowels or shape but gender! In fact, according to the Italian grammar, the word arancina is feminine while arancino is masculine!

Palermitans love to say  “a’ arancina fimmina è!” (the arancina is a lady!” – from Sicilian language). 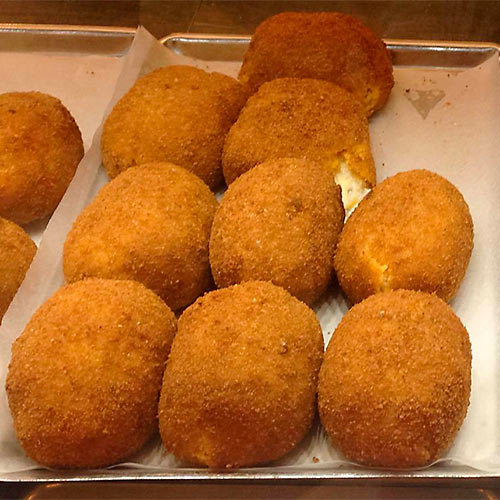 The origins of this typical Sicilian food isn’t well-known. People from Catania argue the origin belongs to them: arancino was created to help poor people through history to eat something healthy during emigrations.

Palermo states that the origin is very ancient! It was created by the Arabs and they call it “arancina”  because its shape is similar to an orange (“arancia”  in Italian - feminine). Anyway there is a linguistic problem: In the Sicilian language orange is “aranciu” (masculine…)

What is the opinion of the Accademia della Crusca?

The Accademia della Crusca, founded in 1583 in Florence, is the most important research institution on Italian language and the oldest linguistic academy in the world.

They say: “The feminine noun is more correct. Those who say arancino is italianized the morphological model of the Sicilian dialect [arancinu], while those who say arancina does nothing but reproduce the standard Italian model” and they end with “Anyway, male or female, pointy or round, is always the end of the world! [Meaning: you ate it, now you are happy and satisfied so the rest of the world can be destroyed, it doesn’t matter!]

If you are staying in Palermo, don’t try to say “arancino”, for them it’s an outrage! 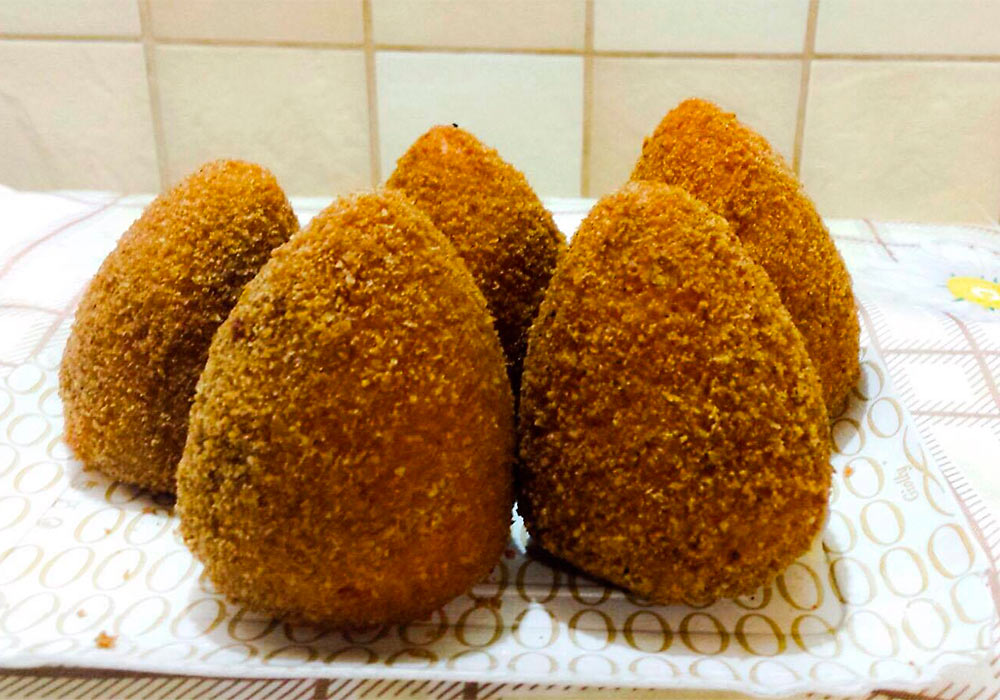 Gordon Ramsay teaches you how to make arancini