Together with seven other cities in the Val di Noto, Modica is listed among the UNESCO World Heritage Sites. 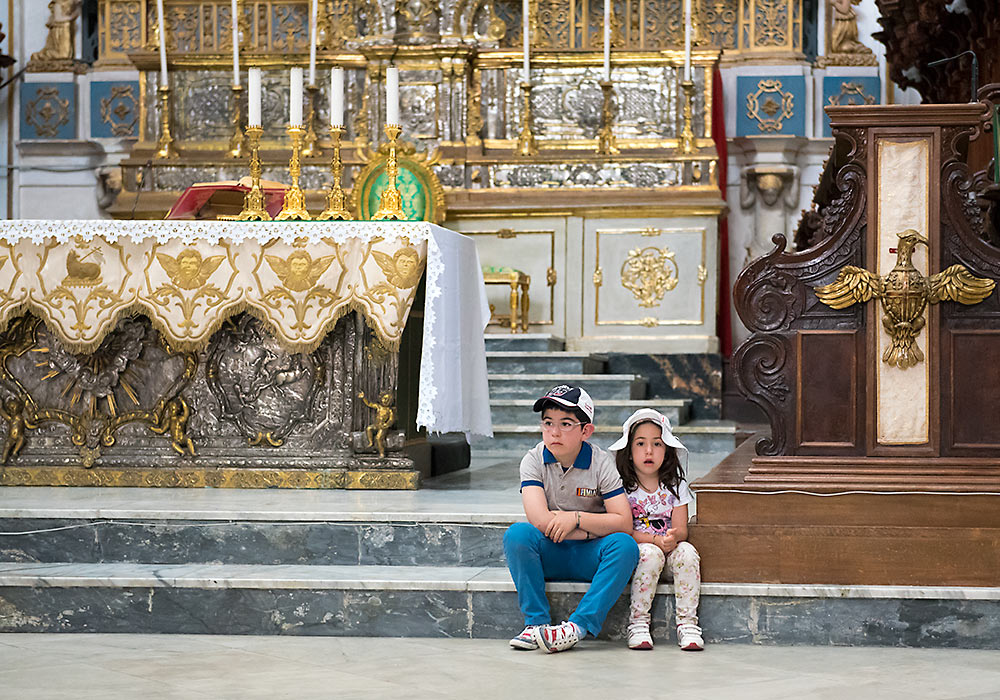 Children waiting in the Modica Cathedral. 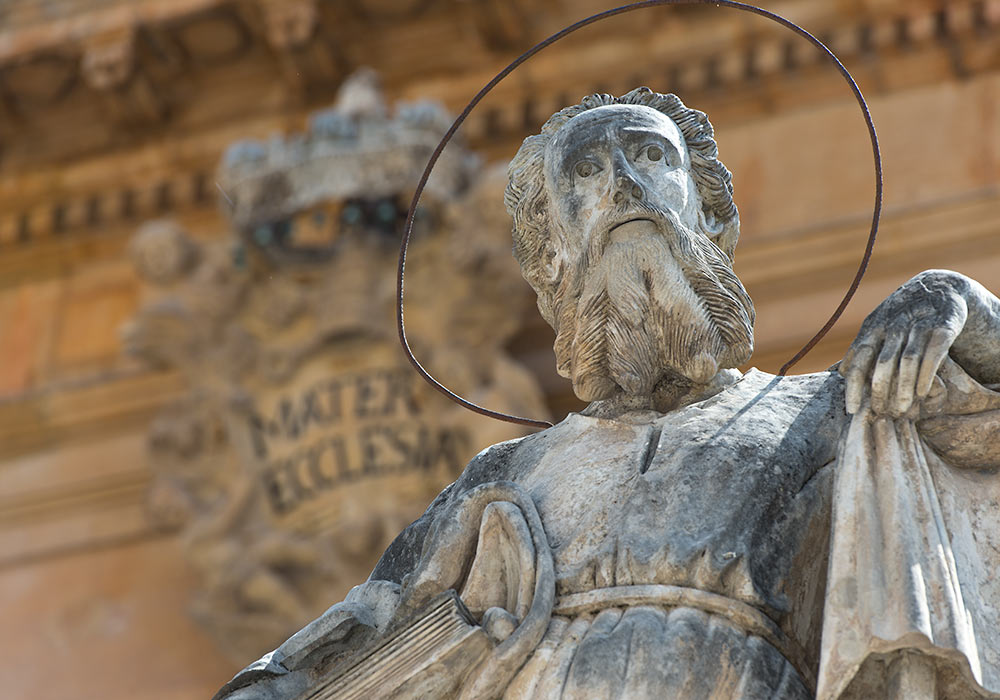 Statue of St Paul (San Paolo) outside the church San Pietro in Modica. 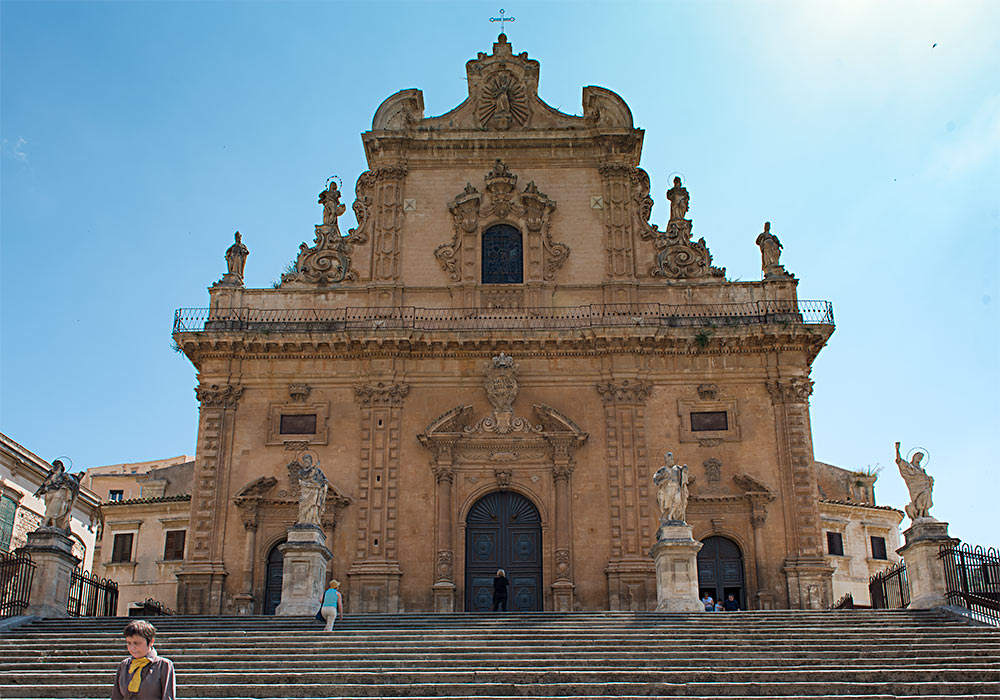 The beautiful baroque facade of San Pietro in Modica. Note the balcony. Inside there is a Madonna di Trapani by the Gagini school. The church "must have been built in the early decades of the eighteenth century", according to Anthony Blunt ("Sicilian Baroque", 1968). 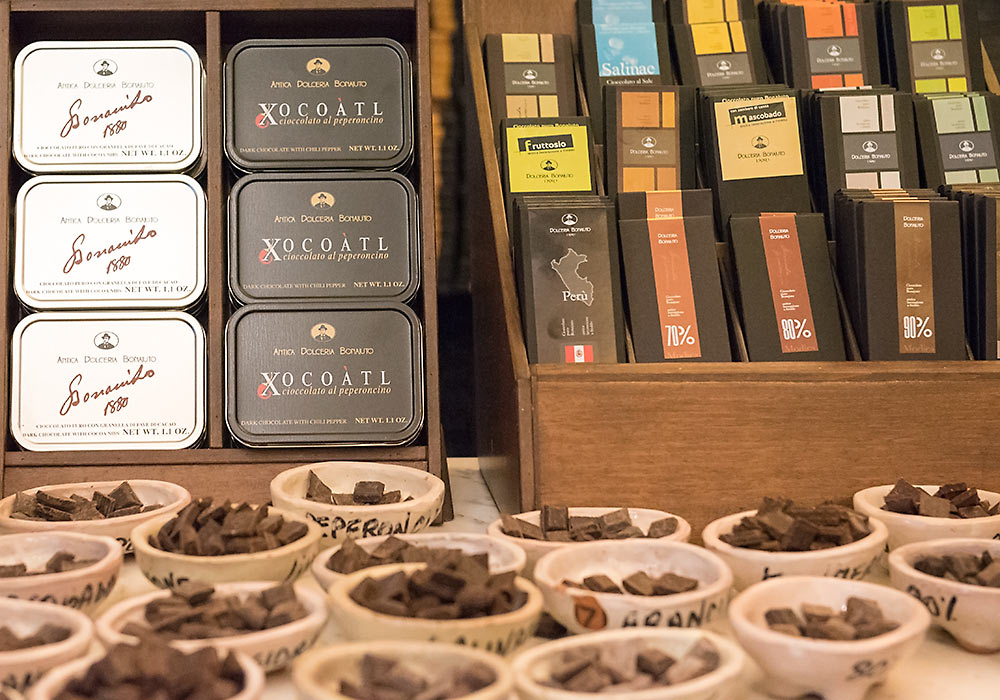 You can order their products here! 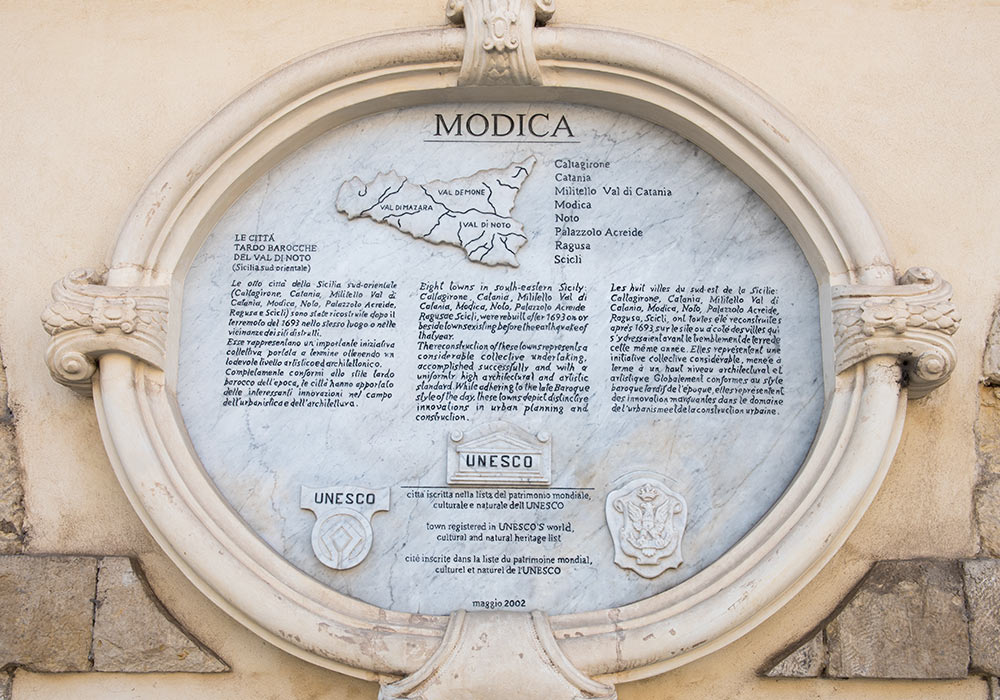 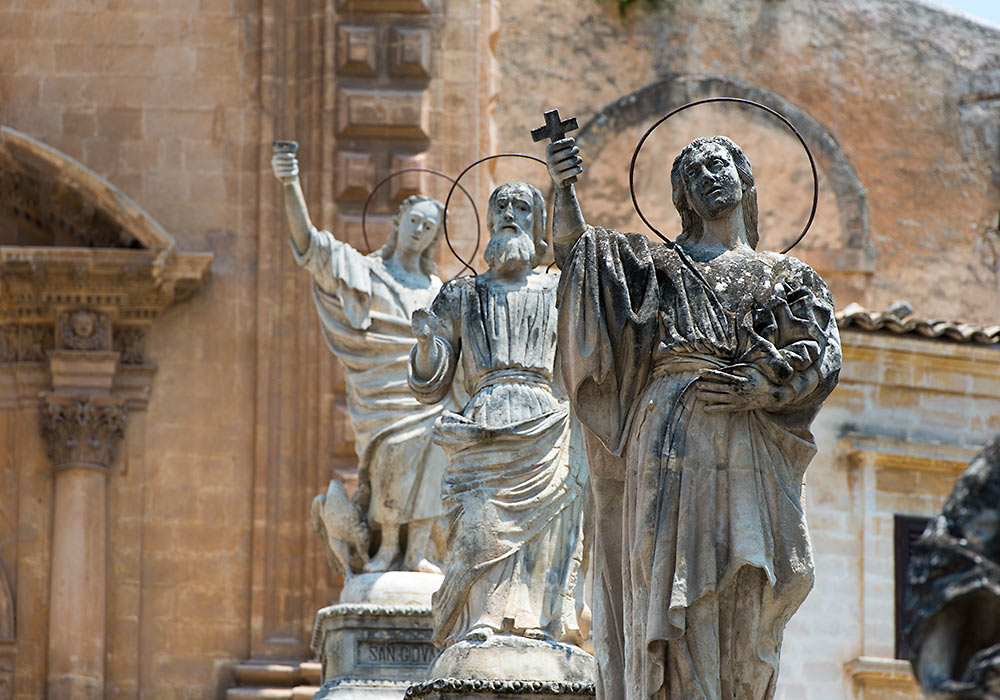 Statues of the apostles on the stairs leading up to the church of San Pietro in Modica. 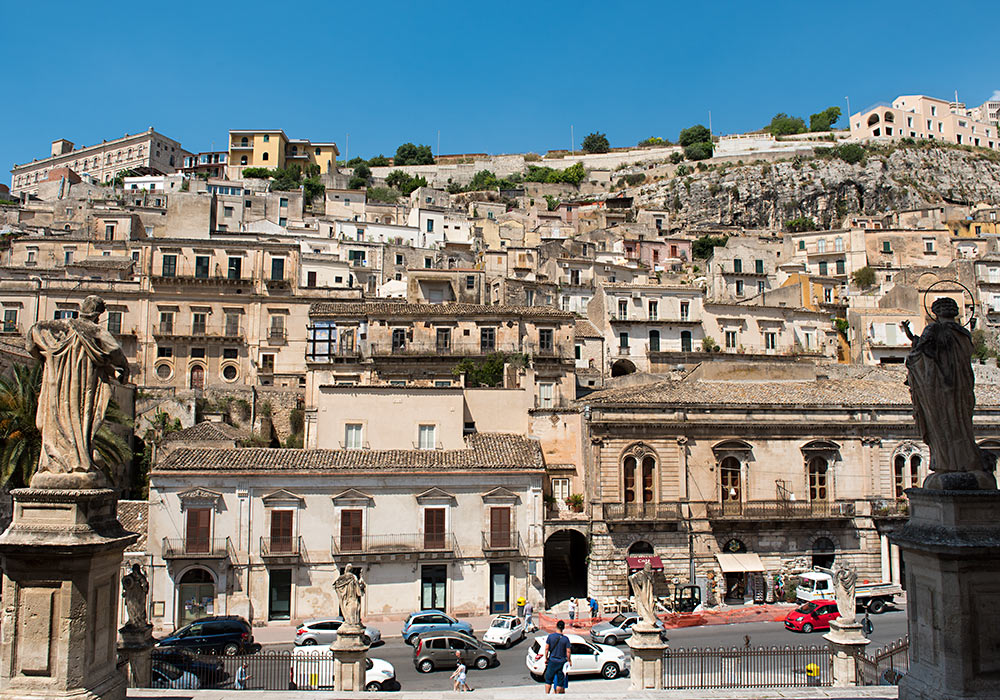 A part of Modica seen from the church of San Pietro (Chiesa Madre S. Pietro Apostolo). 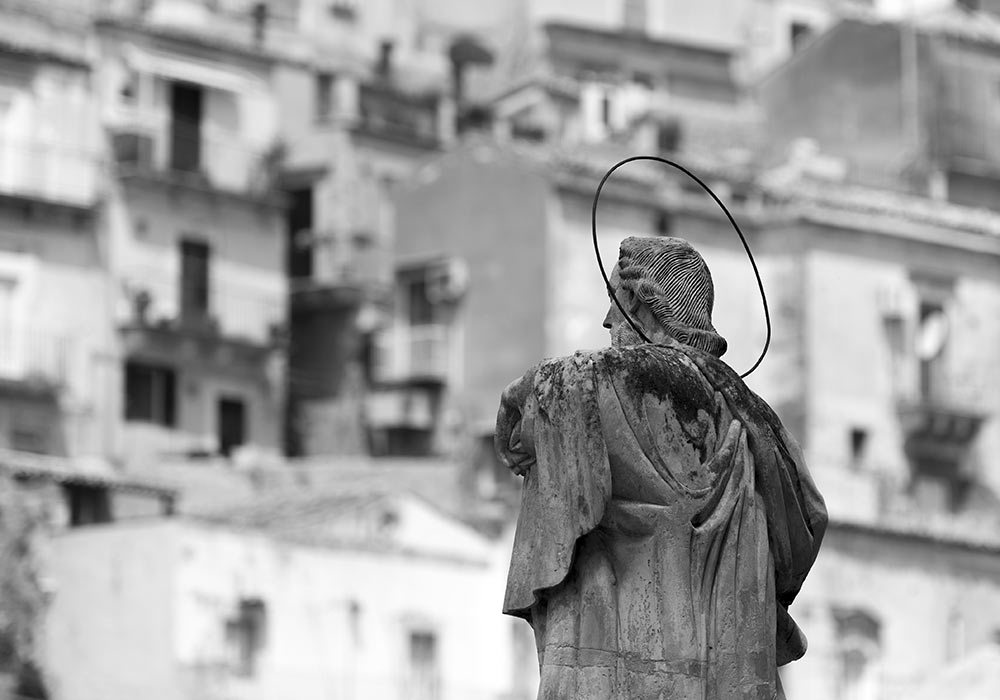 Statue of one of the apostles outside San Pietro, a church completely rebuilt after the eartquake in 1693. 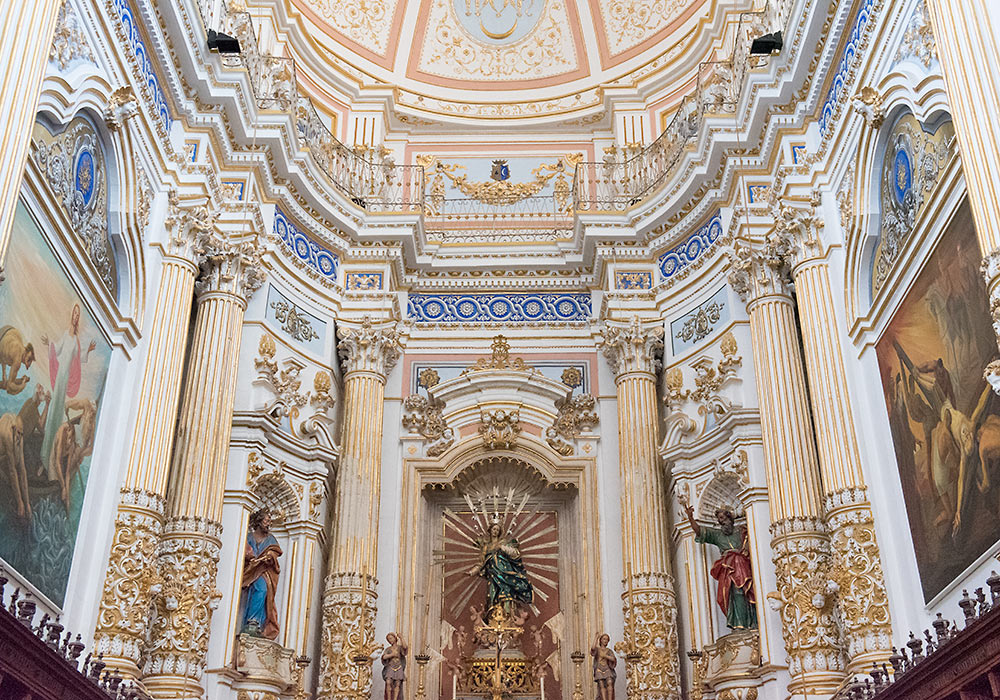 Interior of the church San Pietro. 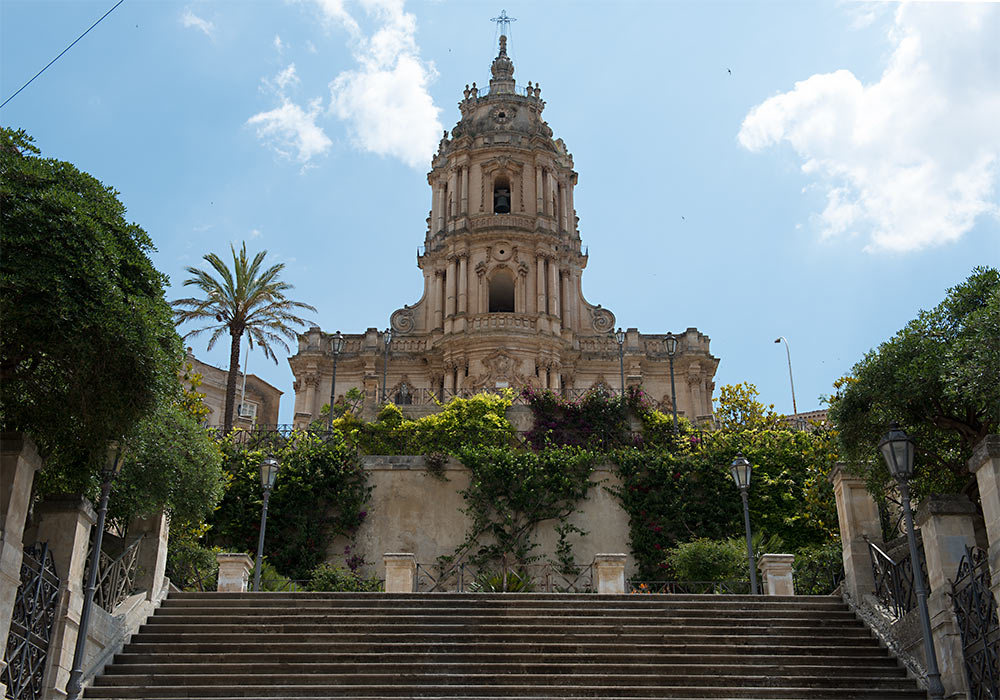 The cathedral in Modica. 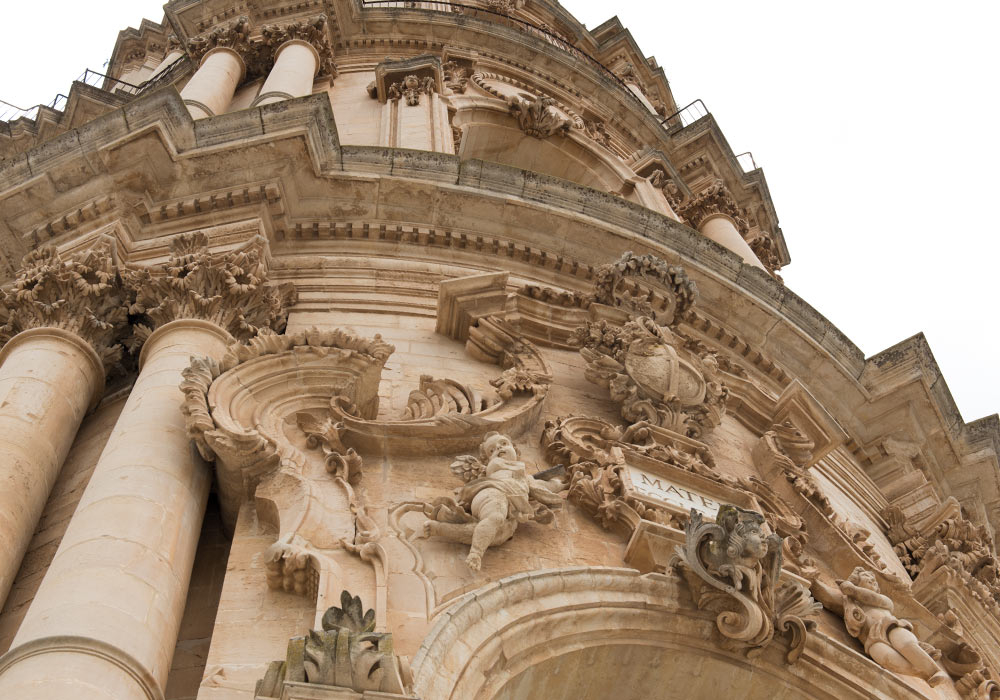 Duomo: Detail of the facade. 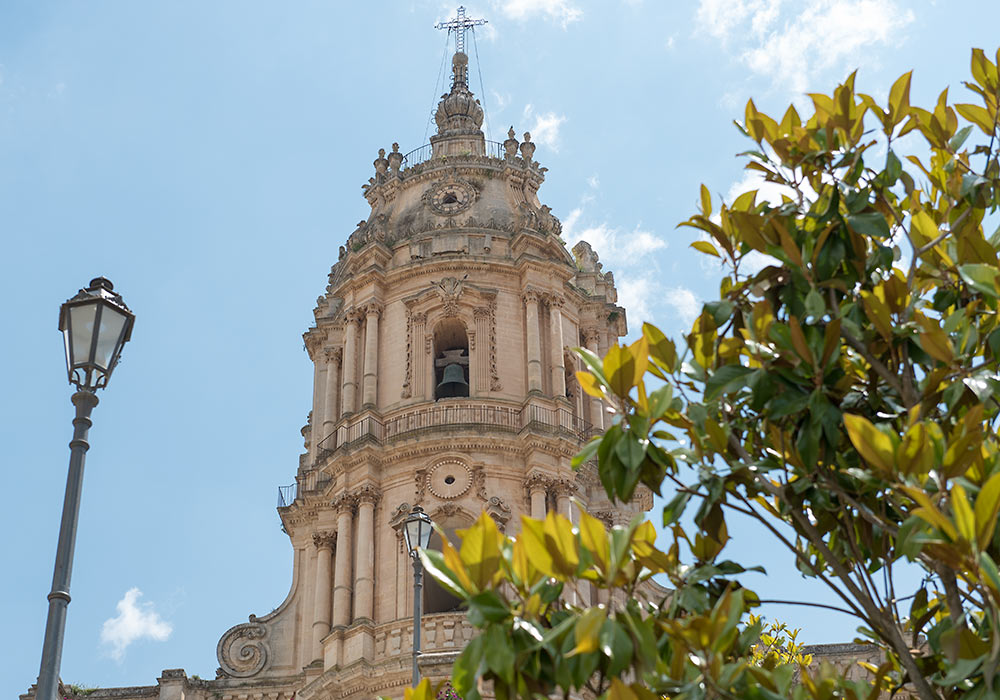 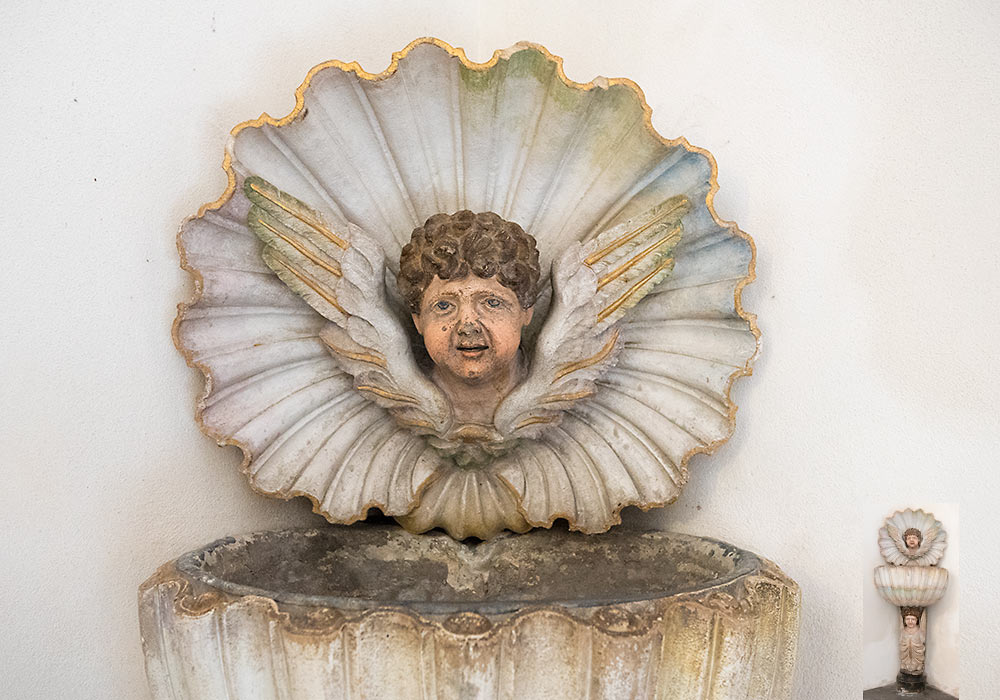 Detail of a baptismal font in the church S. Maria dell'Annunziata (15th - 18th century) in Modica. 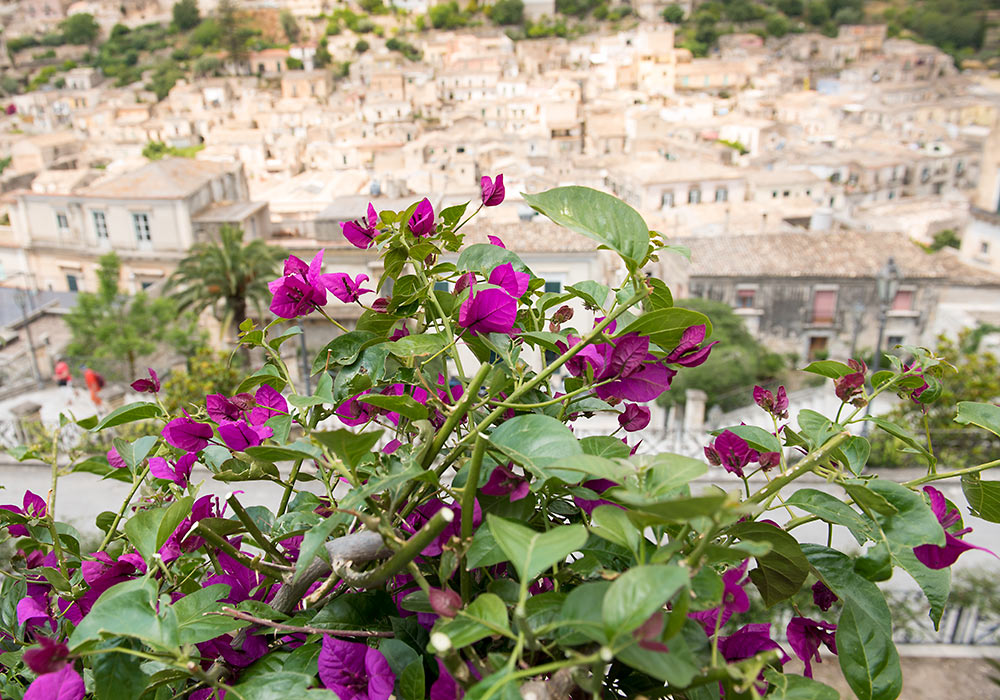 View of Modica from the stairs leading up to the cathedral.

Chocolate for sale at Antica Dolceria Bonajuto in Modica. And the chocolate is made in the adjacent room behind the shop. 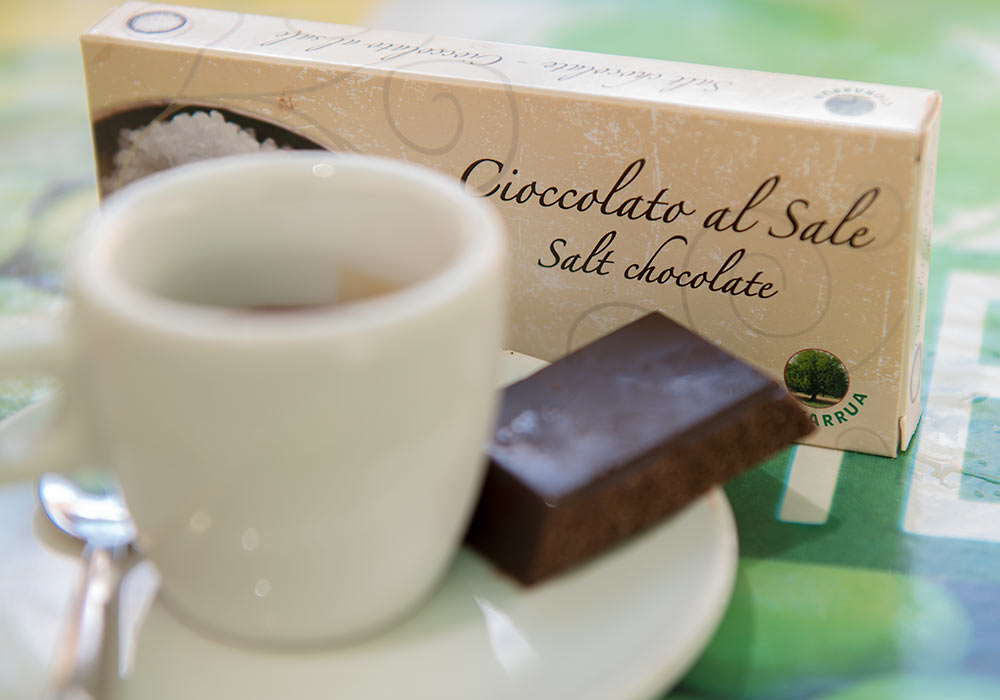 Born in Rosolini, Sicily (between Noto and Modica), Francesco "Frank" A. Lentini became known for having three legs, four feet and two sets of genitals. Lentini was born with a parasitic twin. The twin was attached to Lentini's body at the base of his spine and consisted of a pelvis bone, a rudimentary set of male genitalia and a full-sized leg extending from the right side of Lentini's hip, with a small foot protruding from its knee. At the age of eight, Lentini's family moved to the United States. Lentini then entered the sideshow business as The Great Lentini, joining the Ringling Brothers Circus act. His career spanned over forty years and he worked with every major circus and sideshow including Barnum and Bailey and Buffalo Bill's Wild West Show. Lentini was so respected among his peers that he was often called "The King". In his youth, Lentini used his extraordinary third leg to kick a football across the stage, hence his show name, the Three-Legged Football Player. He married Theresa Murray, three years younger than he, and they had four children: Josephine, Natale, Frank and James. Francesco Lentini died in Jacksonville, Florida on 22 September, 1966 at the age of 82.