If you don't see the Amazon covers, please turn off the AdBlocker in your browser

Life and food in Sicily / Italy

The Normans and the Norman Conquest of Sicily etc.

Giuseppe Tornatore's hometown Bagheria was the setting for his epic of three generations. Baaría was released in 2009. 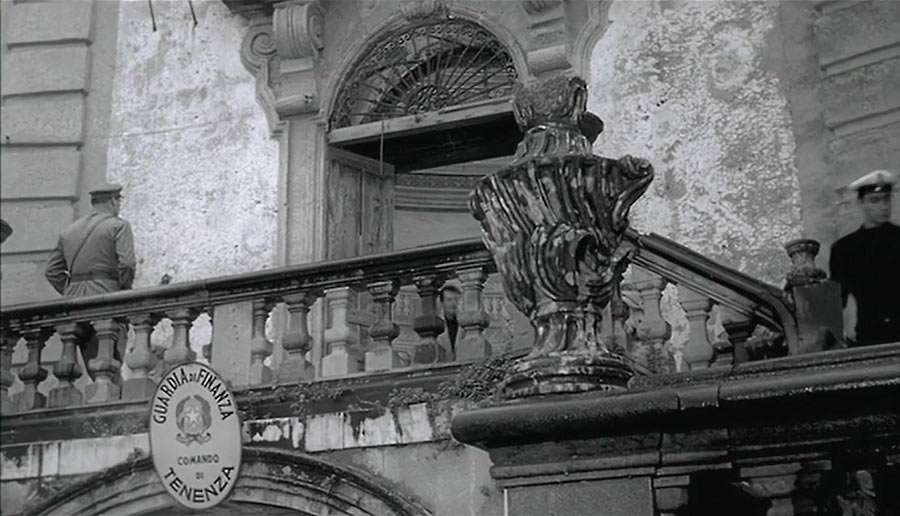 Most of Michelangelo Antonioni's L'Avventura takes place in Sicily. Here a scene from Villa Palagonia, Bagheria.

Jeremy Dummett: Palermo, City of Kings: The Heart of Sicily

Sicily: A Literary Guide for Travellers

Sicily: A Literary Guide for Travellers from Andy & Suzanne Edwards.

"Without Sicily, Italy leaves no image in the soul. Sicily is the key to everything." Goethe, Italian Journey

Rising up from the heart of the Mediterranean, Sicily has a rich and ancient history spanning over 2,000 years. A bounty prized by invaders from the Greeks, Romans and Vandals to the Byzantines, Arabs and Normans, Sicily's violently beautiful landscapes are haunted by a vibrant mix of cultures and her soil has always been fertile ground for the literary and artistic imagination. This compelling guide uncovers the island's multi-faceted personality through those literary figures who have managed to get under her skin - from Pindar, Cicero and Aeschylus to Shakespeare and Cervantes; DH Lawrence, Coleridge and Oscar Wilde to Truman Capote, Tennessee Williams, Ezra Pound and Lawrence Durrell; as well as local writers who have defined the modern Italian novel - Giuseppe di Lampedusa and Leonardo Sciascia. Through their words and lives we witness the beauty, pain and power of the Sicilian cultural landscape and discover how the potent mix of influences on the island's society has been preserved forever in literature.