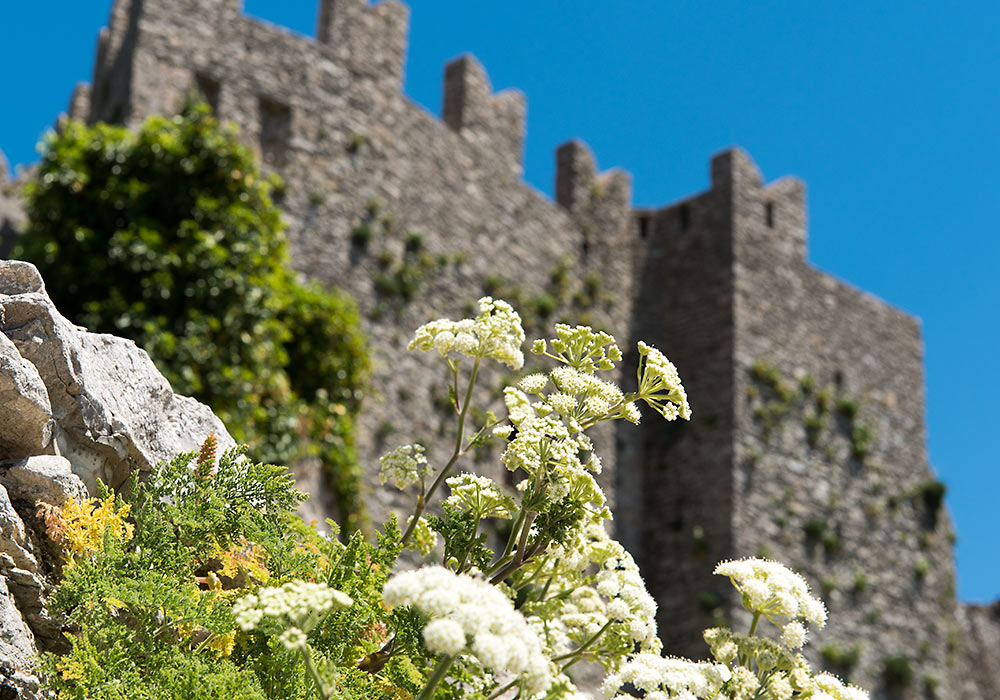 The castle in Erice.

Eryx was founded by the Elymians, an ancient people with their own - not yet deciphered - language. The Elymians inhabited the western part of Sicily during the Bronze Age and Classical antiquity. The Elymi shared western Sicily with the Sicani, the Phoenicians, and later the Greeks. Their three most important cities were Segesta, the political centre; Eryx (the modern Erice), a religious centre; and Entella. Other cities were Elima, Halyciae (referred to as Alicia in modern Italian sources), Iaitas, Hypana, and Drepanon.

Erice (Eryx) was well known in ancient times for the temple of Venus Erycina, the goddess of fertility. It was the Sicans who set up an altar to Venus Erycina, and the sanctuary was much frequented during the Elymian and Phoenician period, according to the Blue Guide Sicily. 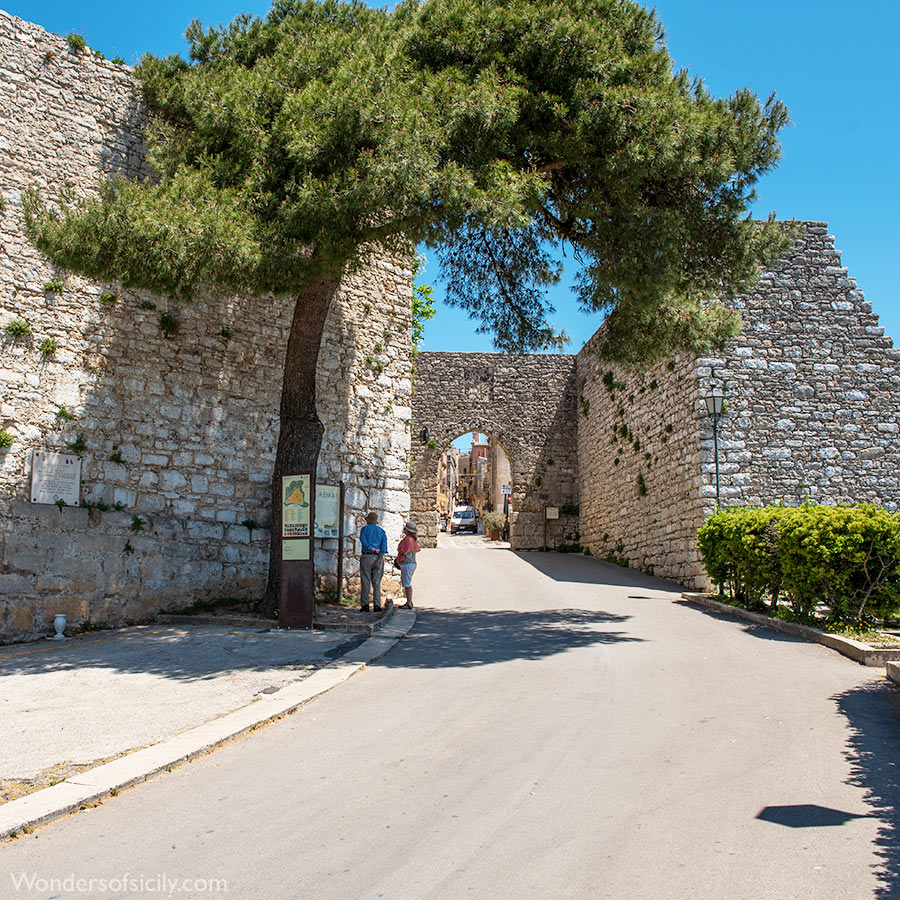 According to the city information at the Sanctuary of the Venus of Erice, a Phoenician dedication to the goddess Astarte has been found in Erice, as well as a Greek inscription to Aphrodite and fragments of one in Latin to Venus - three divinities sharing the same identity. 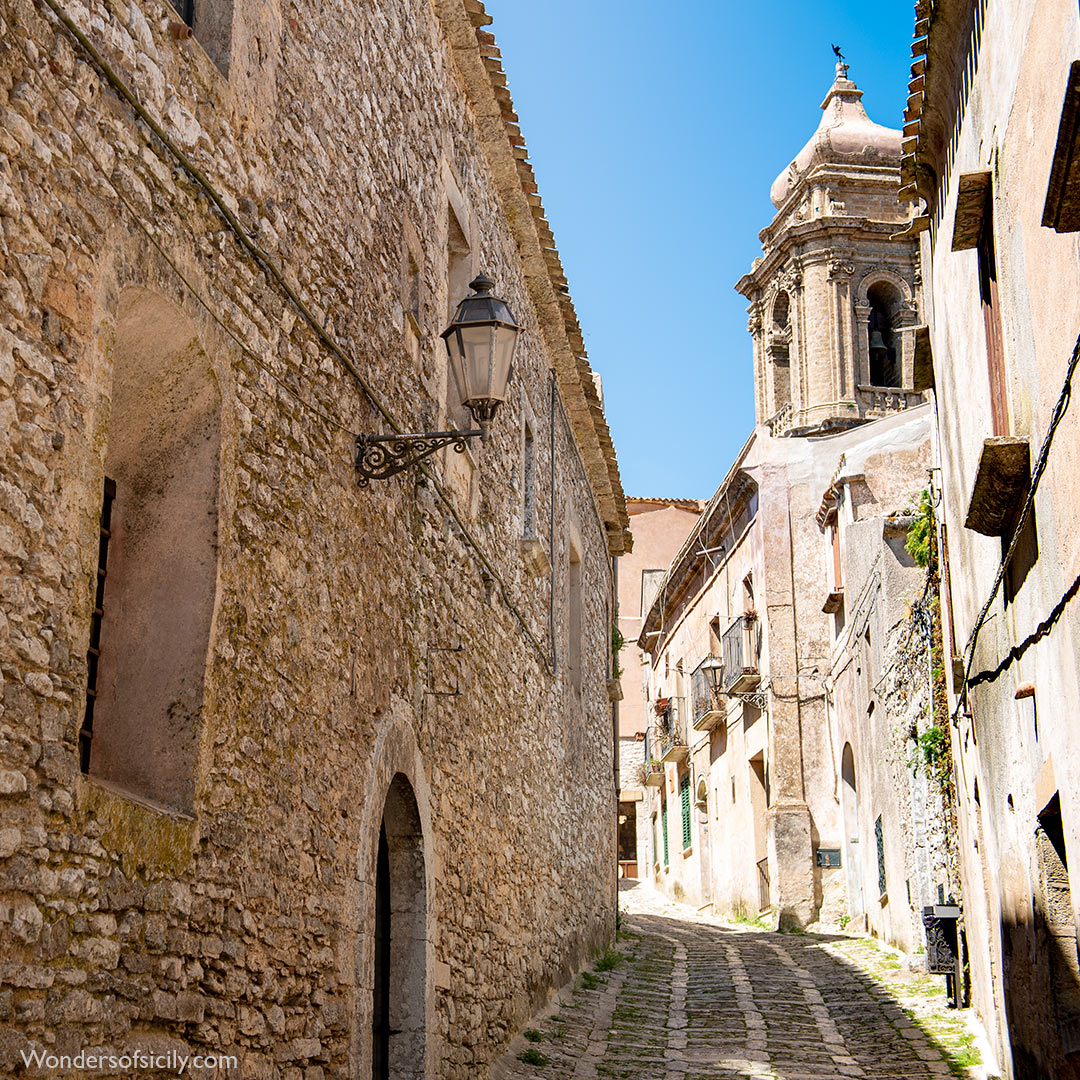 A narrow street in Erice. 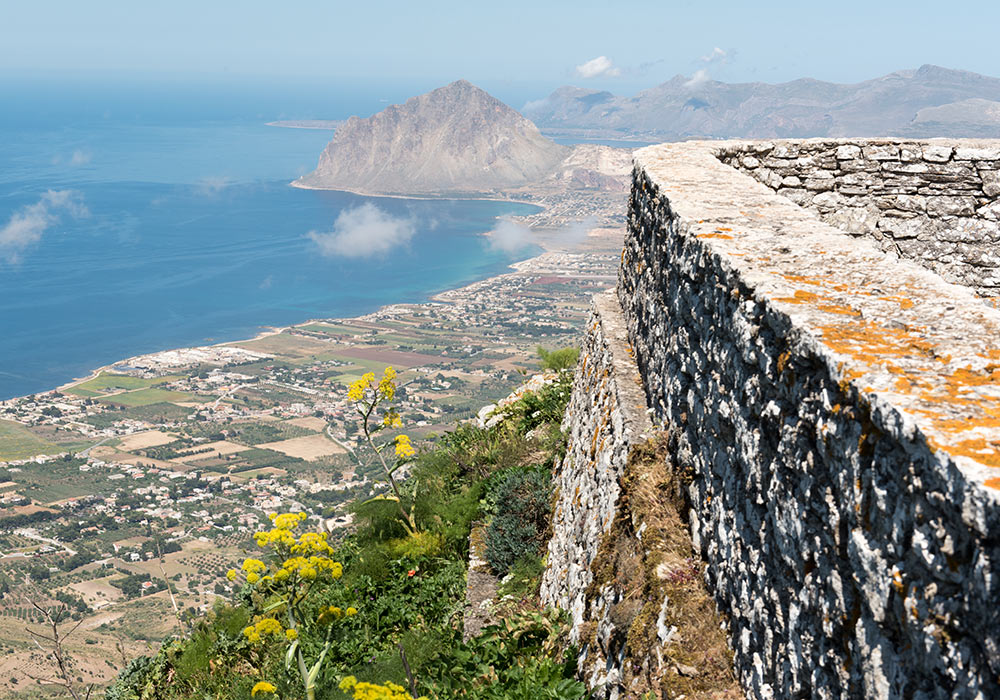 Erice, situated on top of Mt San Guiliano (751m), offers breathtaking views towards Trapani and the the salt-pans outside the city and - as here - towards Mount Cofano. 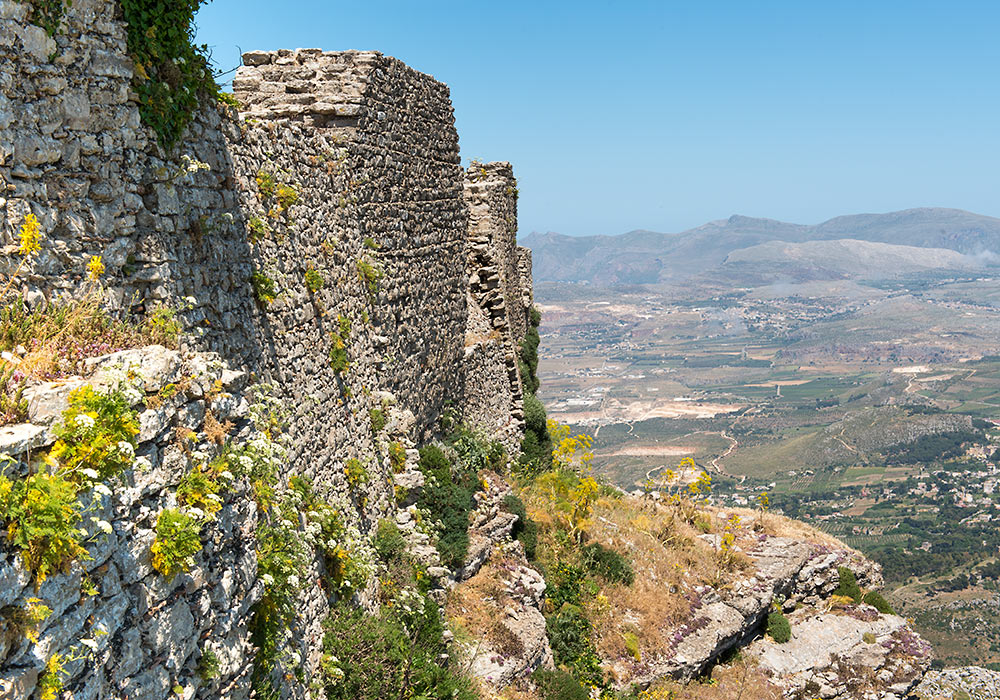 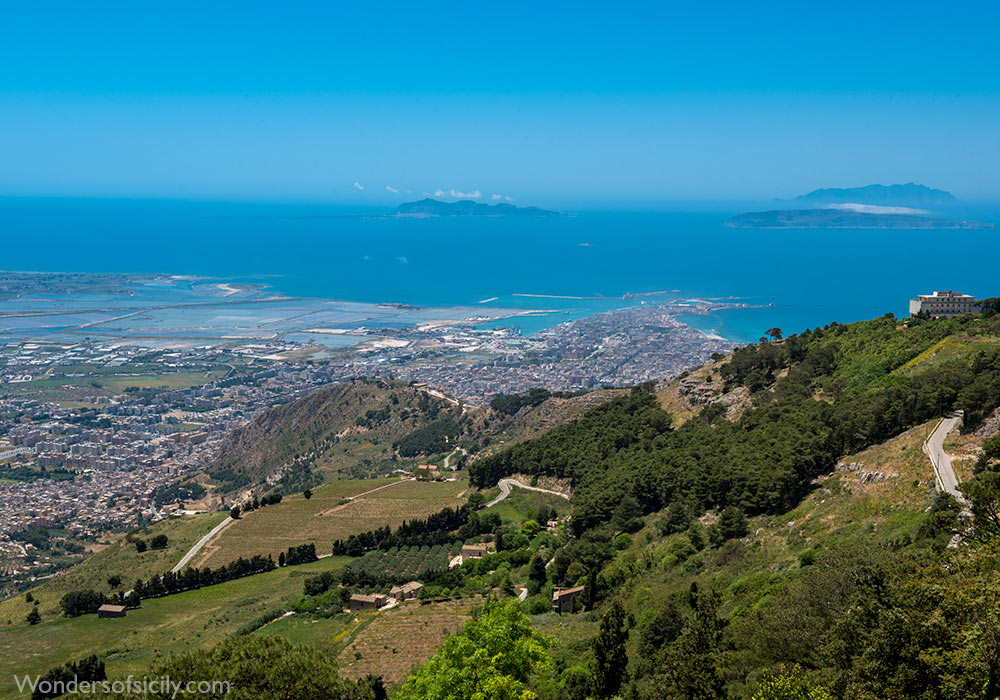 The view from Erice is spectacular, and you can see the Aegadian islands Favignana, Levanzo and Marettimo. 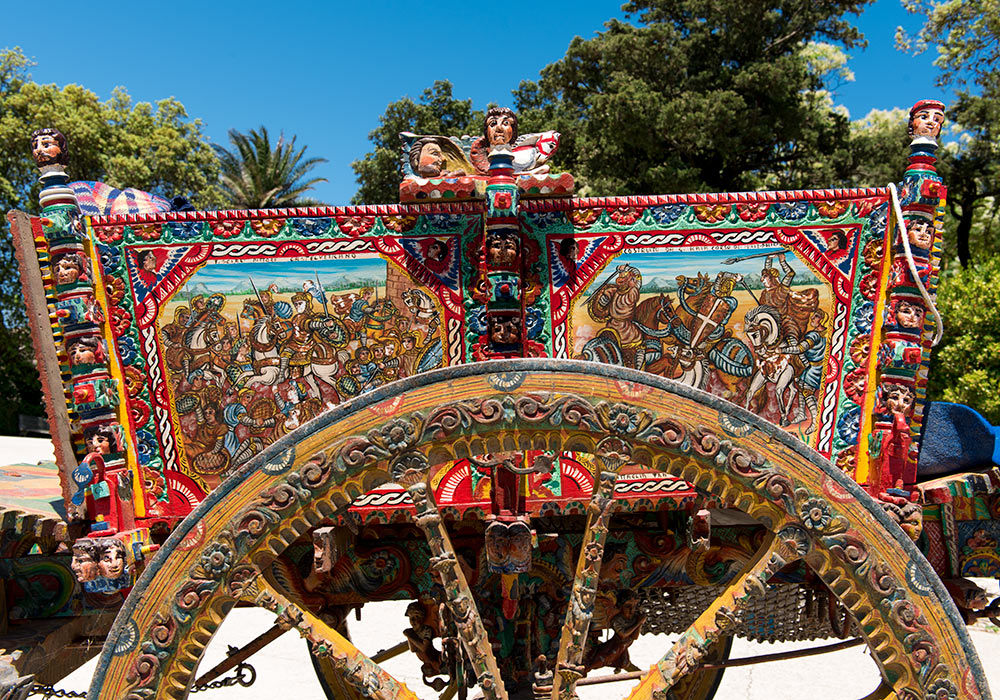 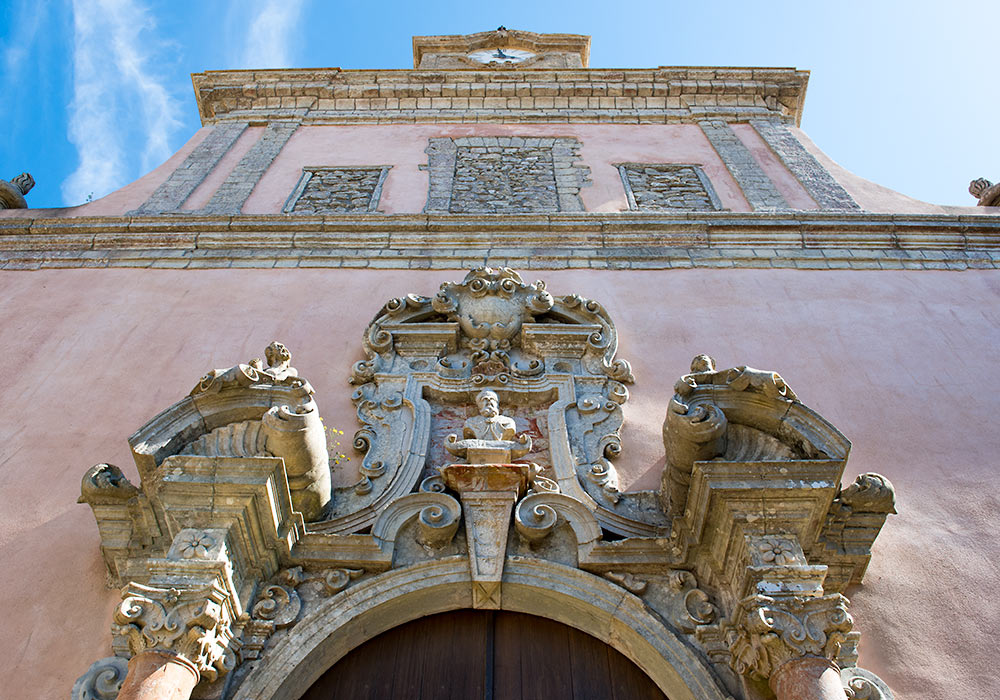 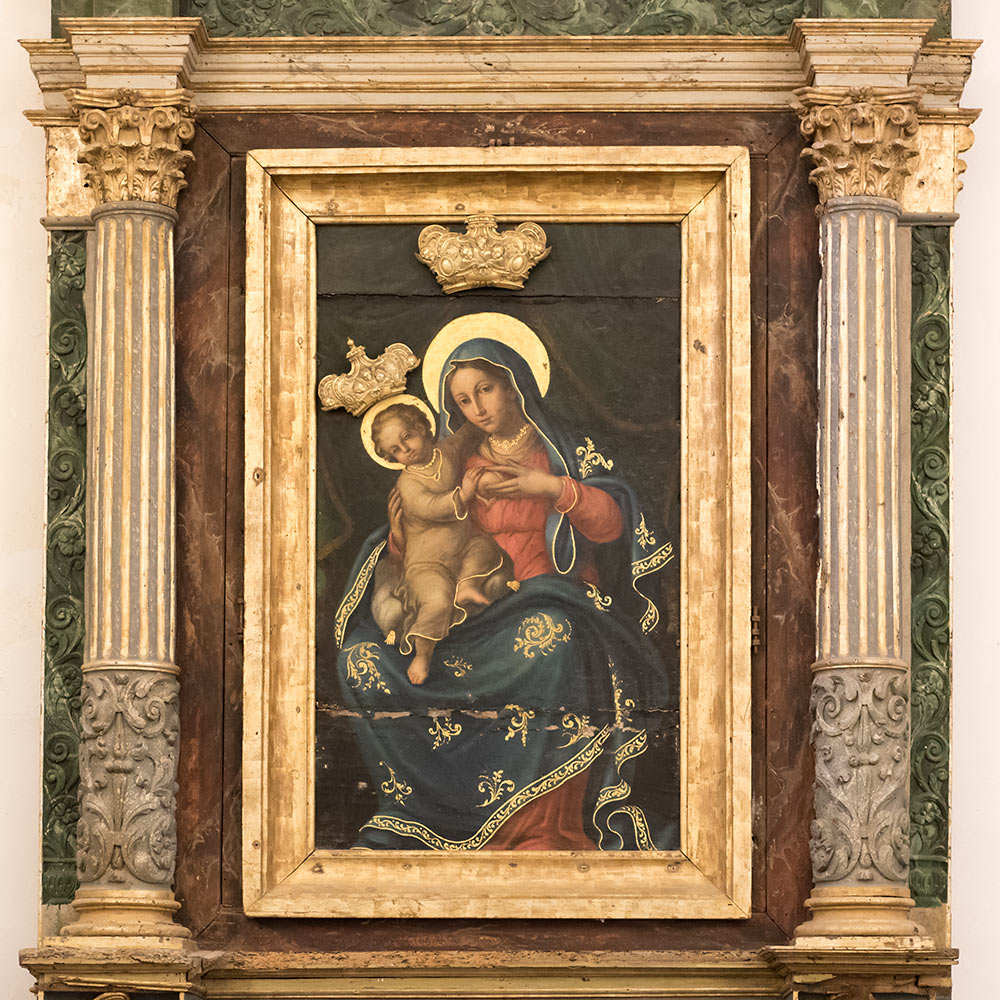 The Nursing Madonna (Virgo Lactans aka Madonna Lactans) in the church of S Martino, Erice.

The castle in Erice. 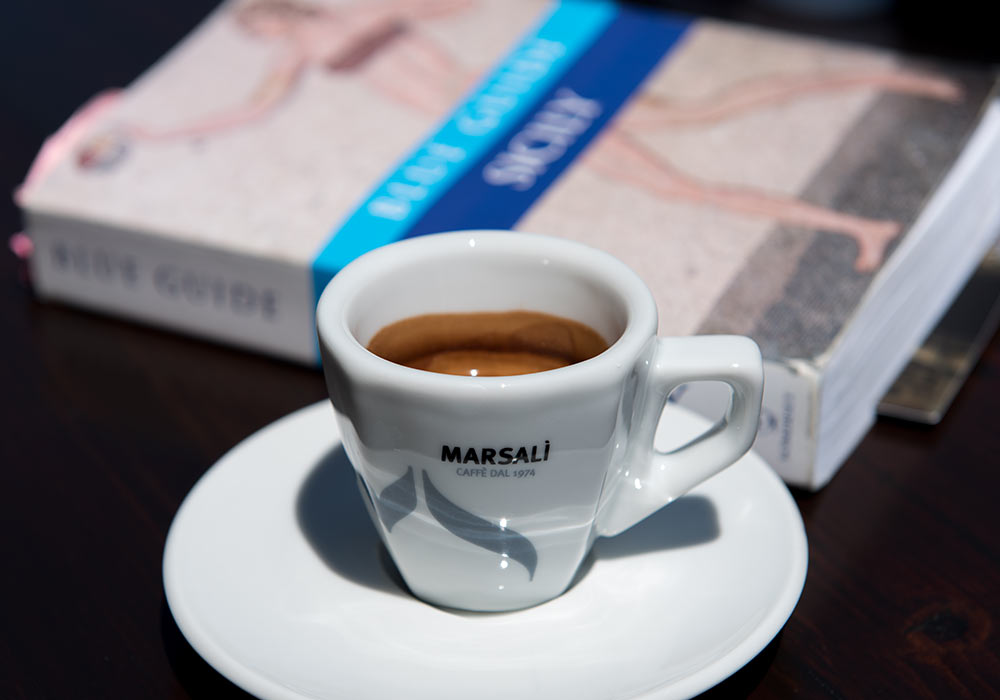 And now for something completely different: An espresso! 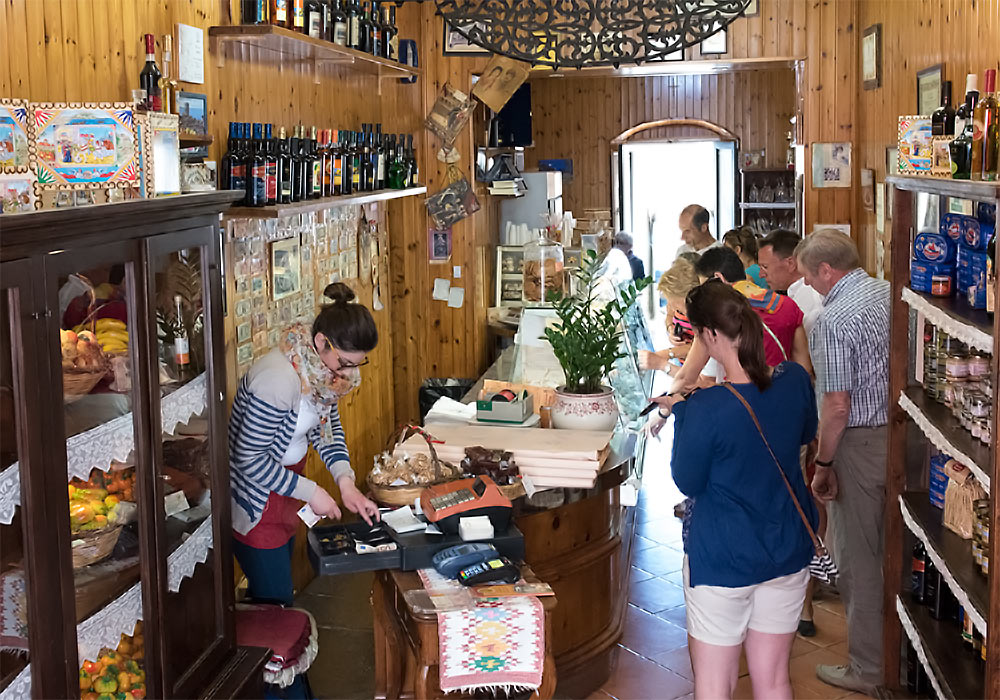 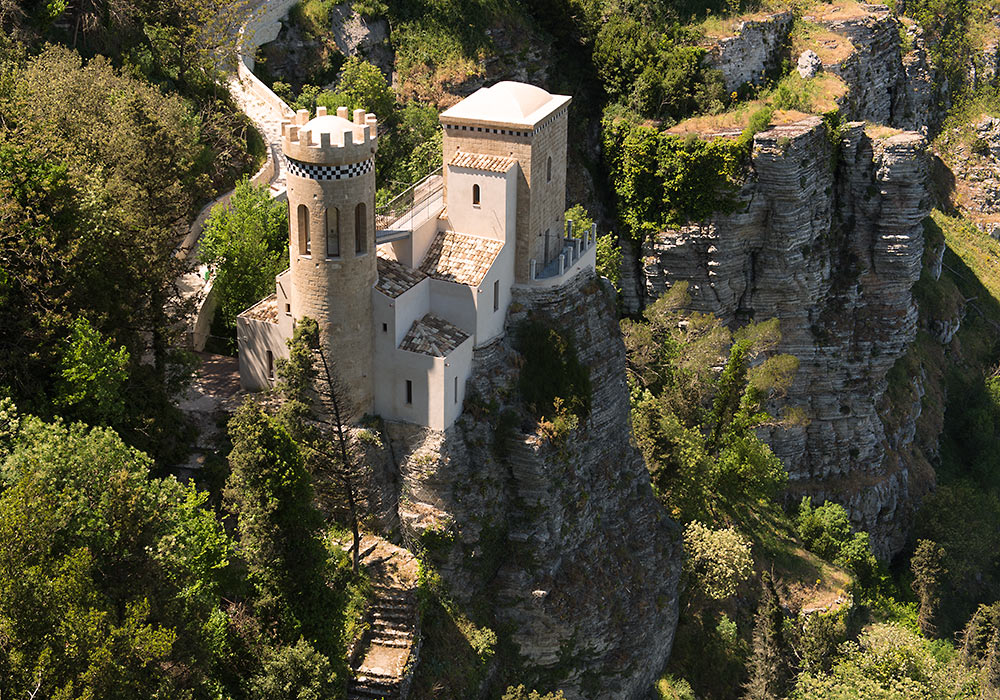 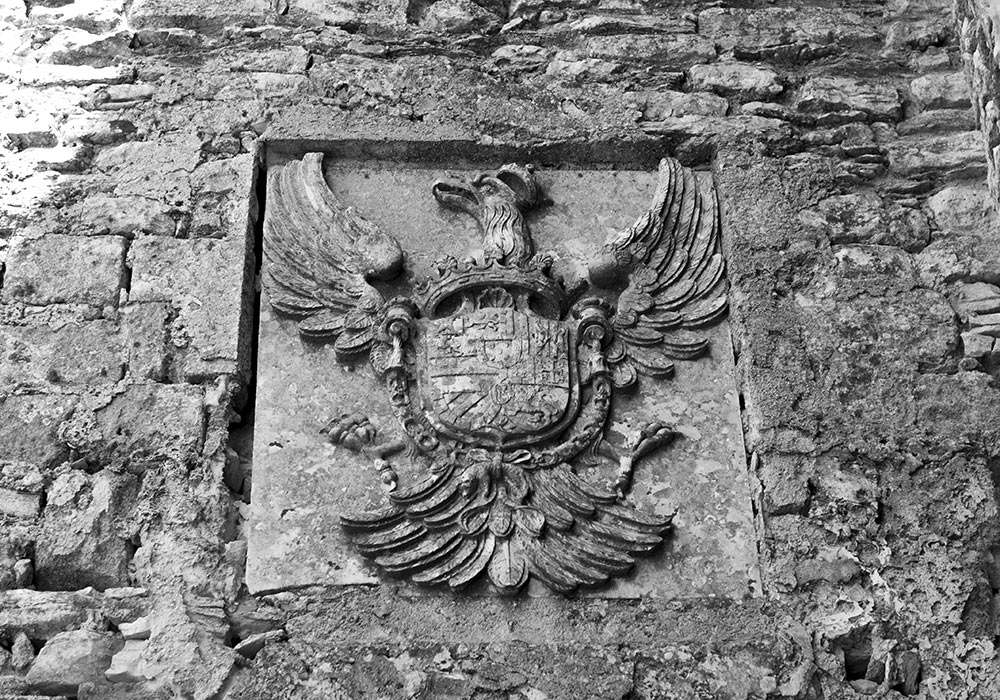 The shield of Philip II, king of Castile, and the Crown of Aragon. 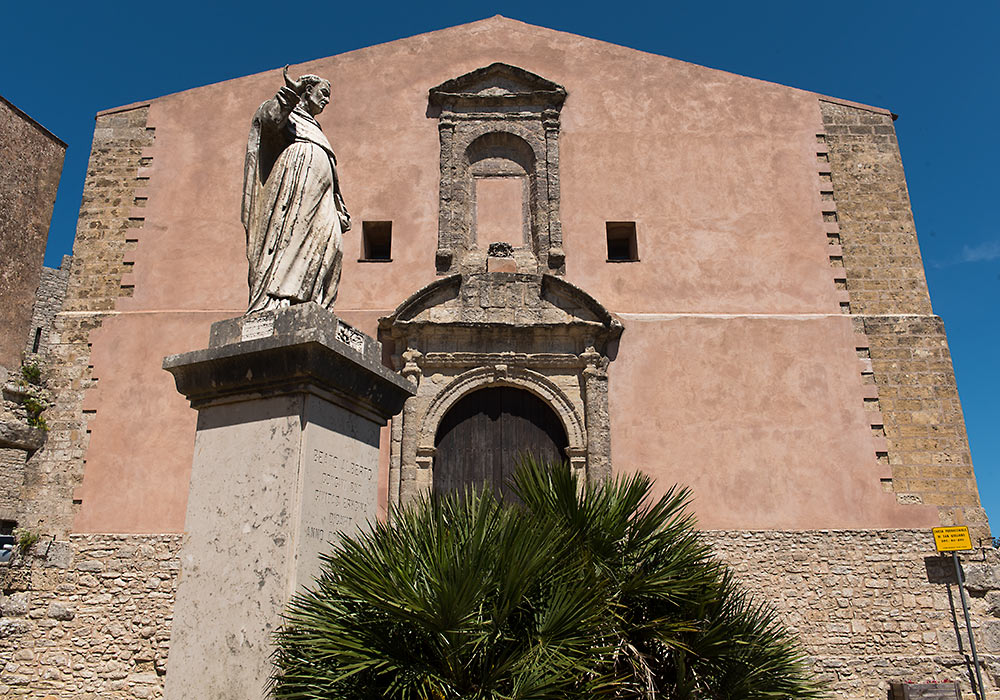 The statue of the Blessed Albert (Beato Alberto) of Trapani in front of the church of San Giuliano (Chiesa parrocchiale di San Giuliano, deconsecrated), 12th-17th century. 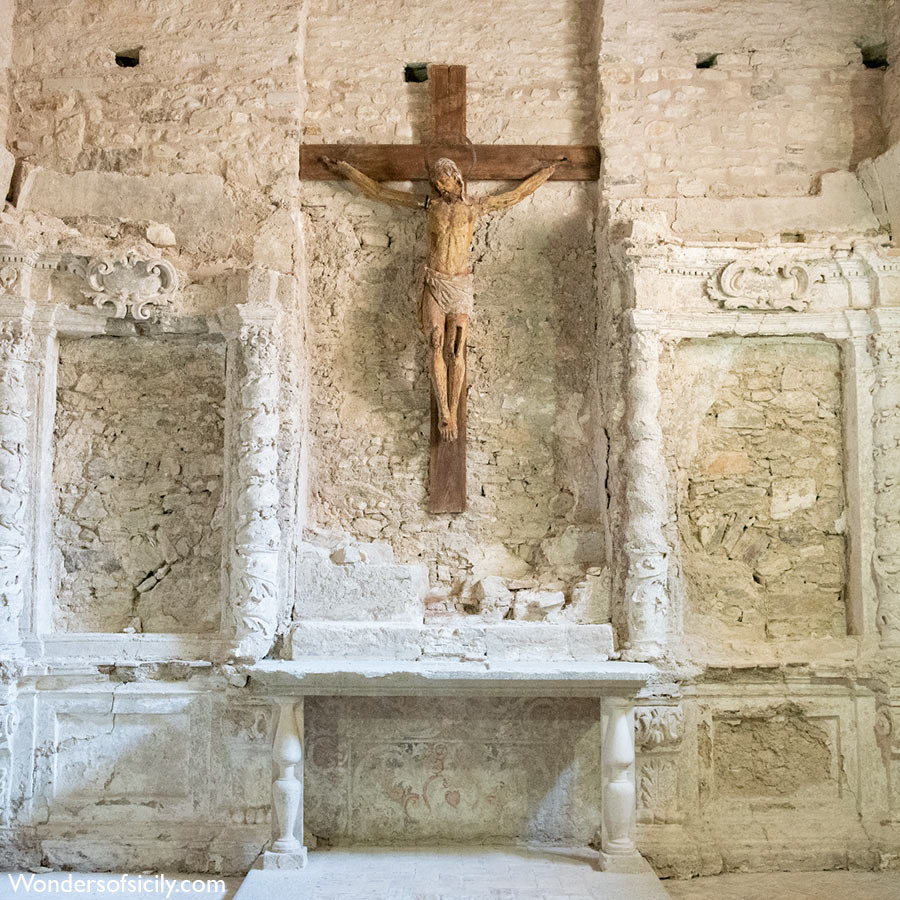 A chapel (?) with a crucifix in the deconsecrated church of San Giuliano (Chiesa parrocchiale di San Giuliano), 12th-17th century. 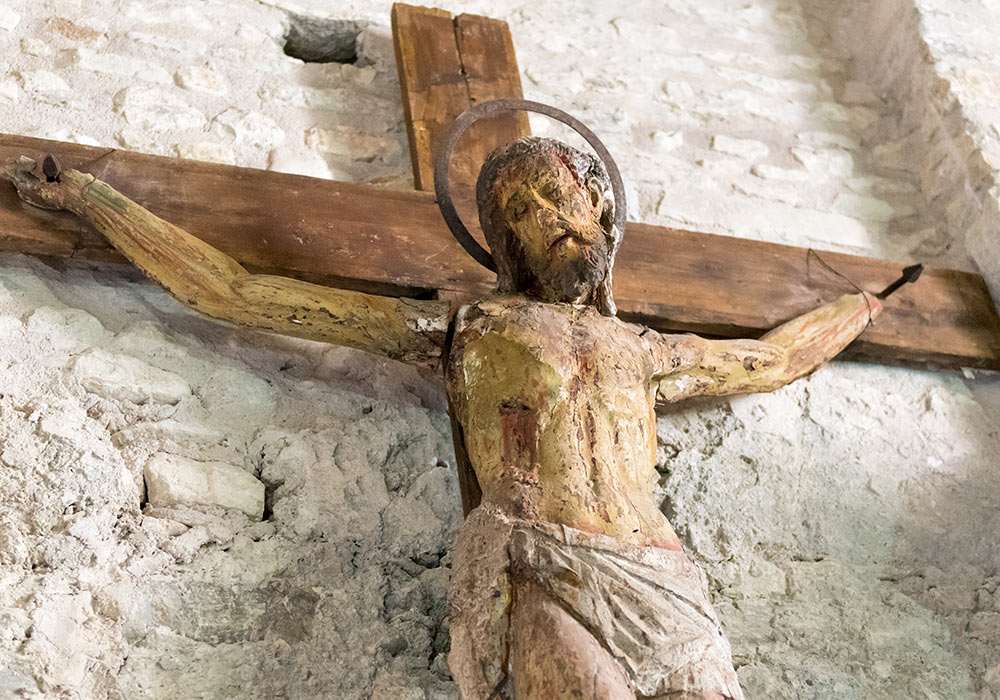 Crucifix (no date) in the deconsecrated church of San Giuliano. 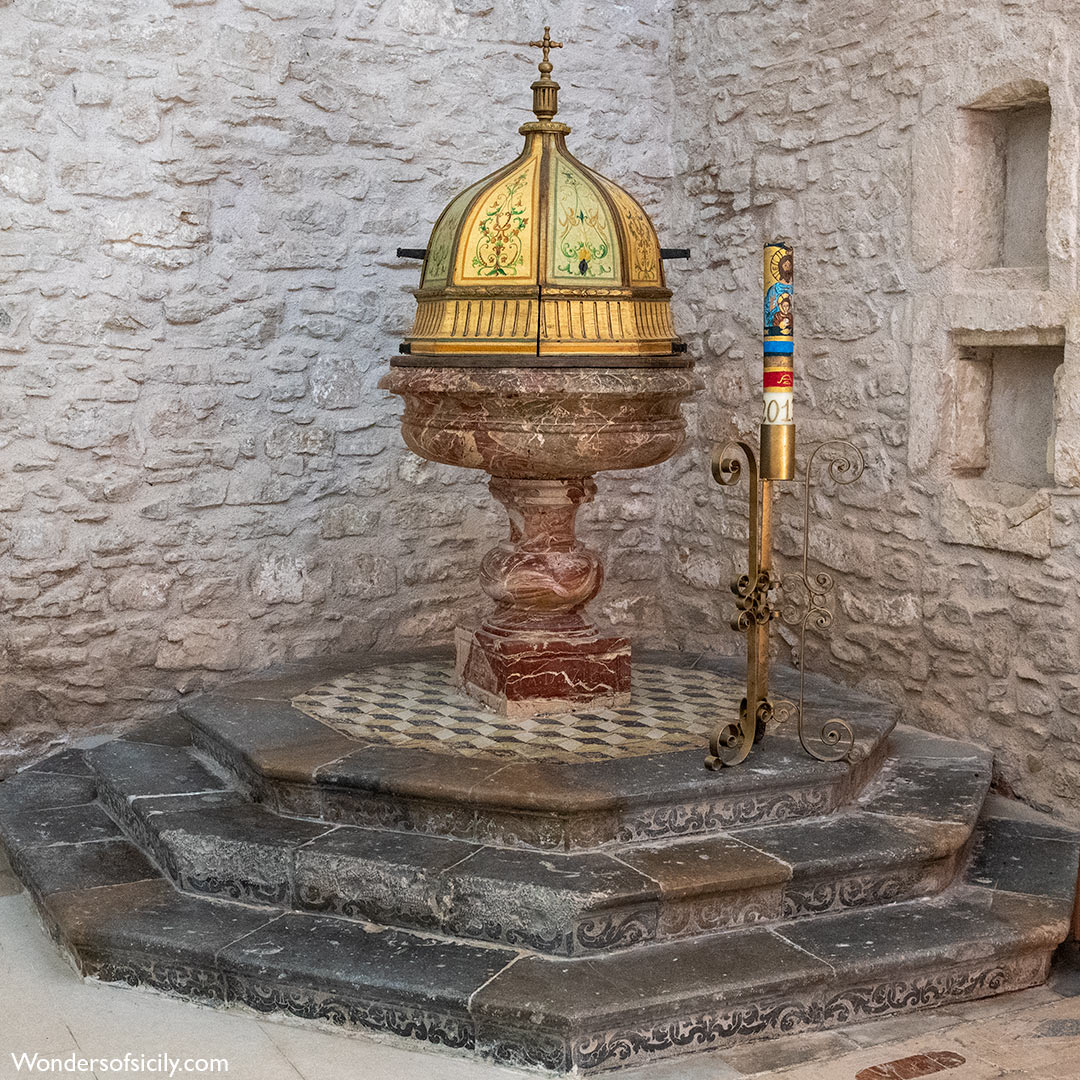 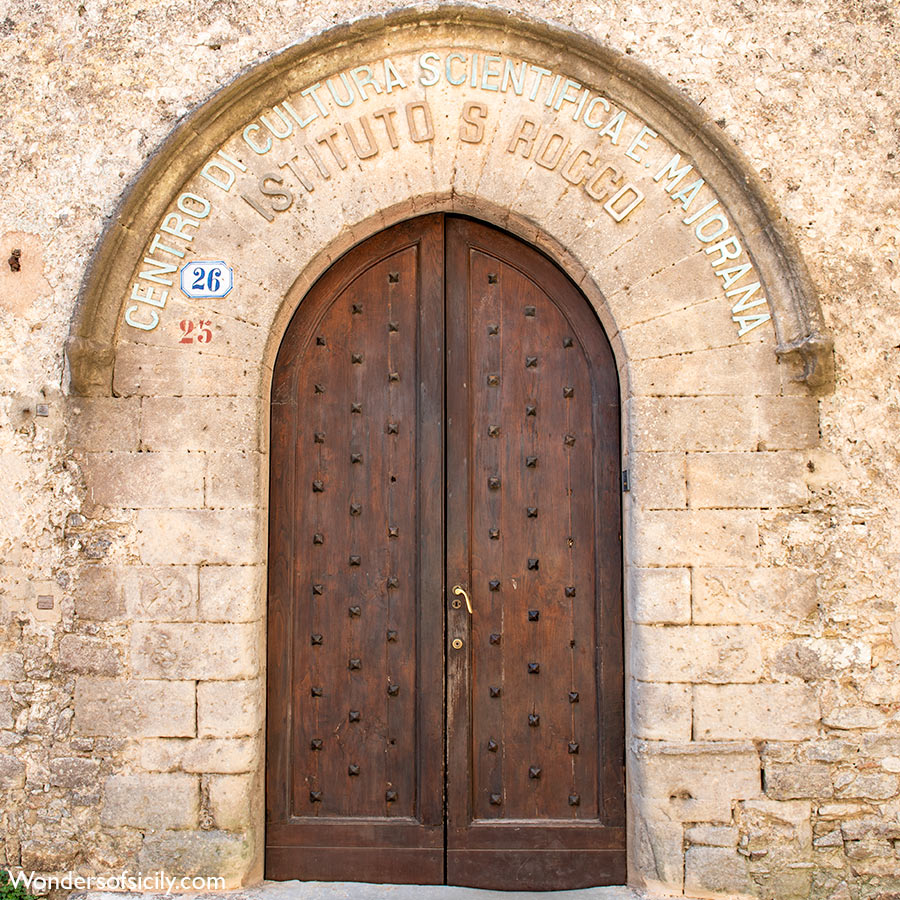 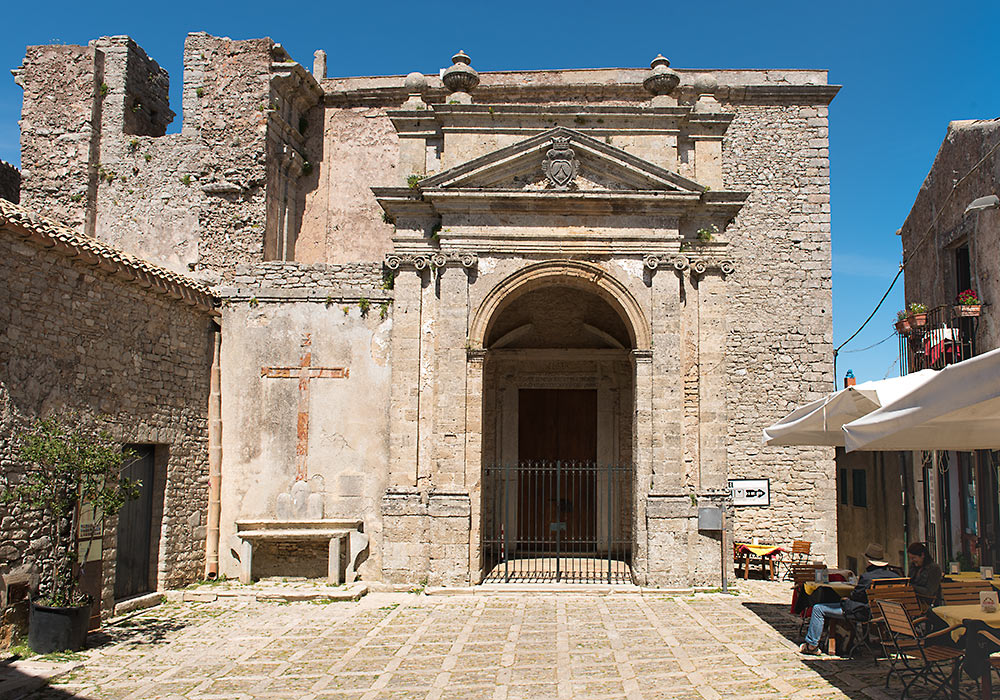 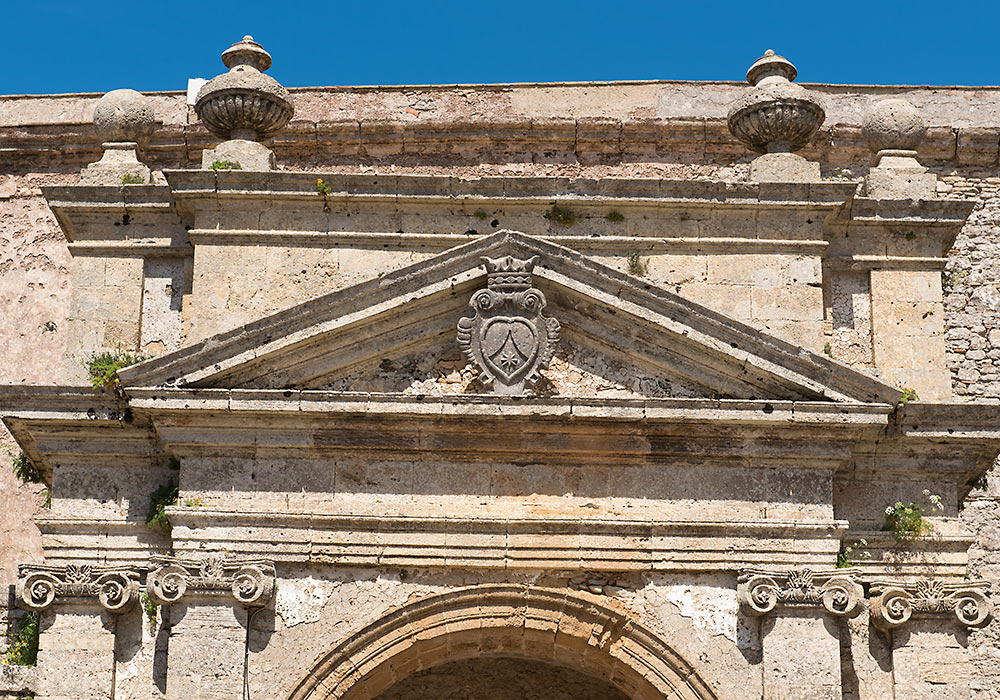 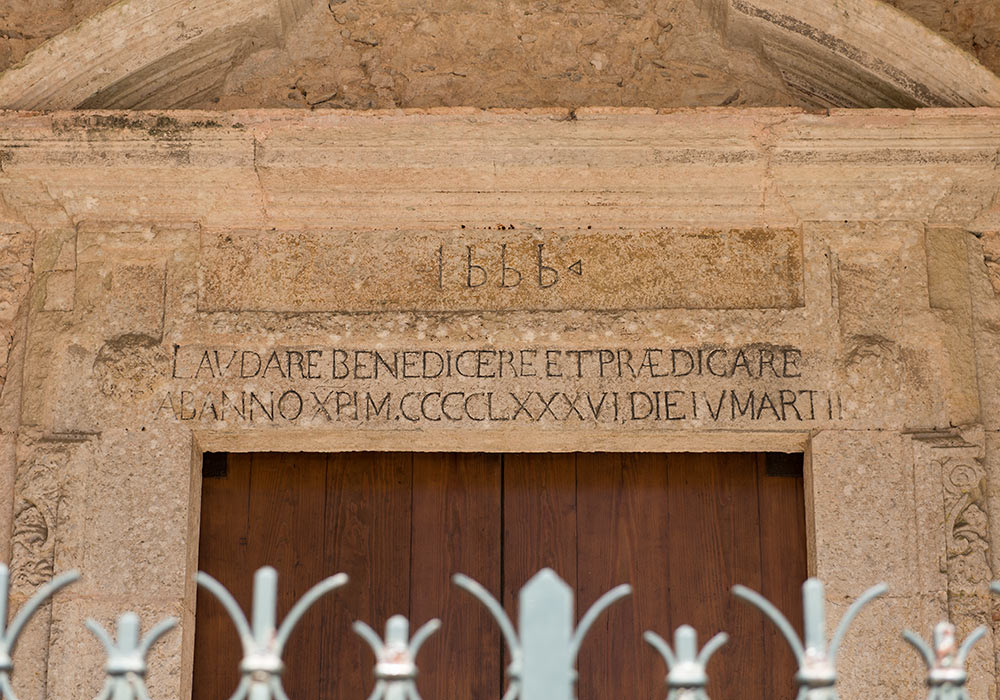 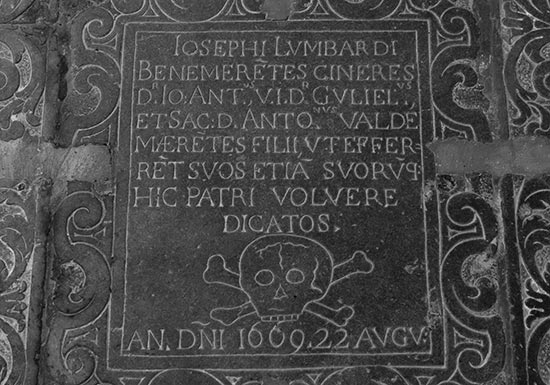 Tomb from 1669 in the church of Saint Julian (Chiesa di S Giuliano), originally built by the command of Roger II in 1075. 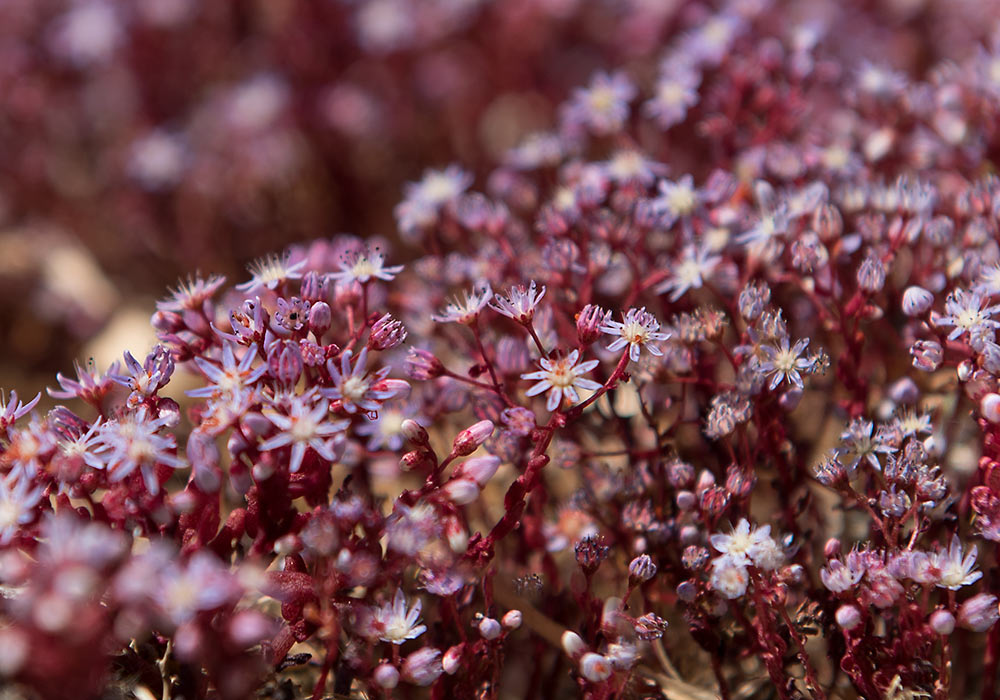 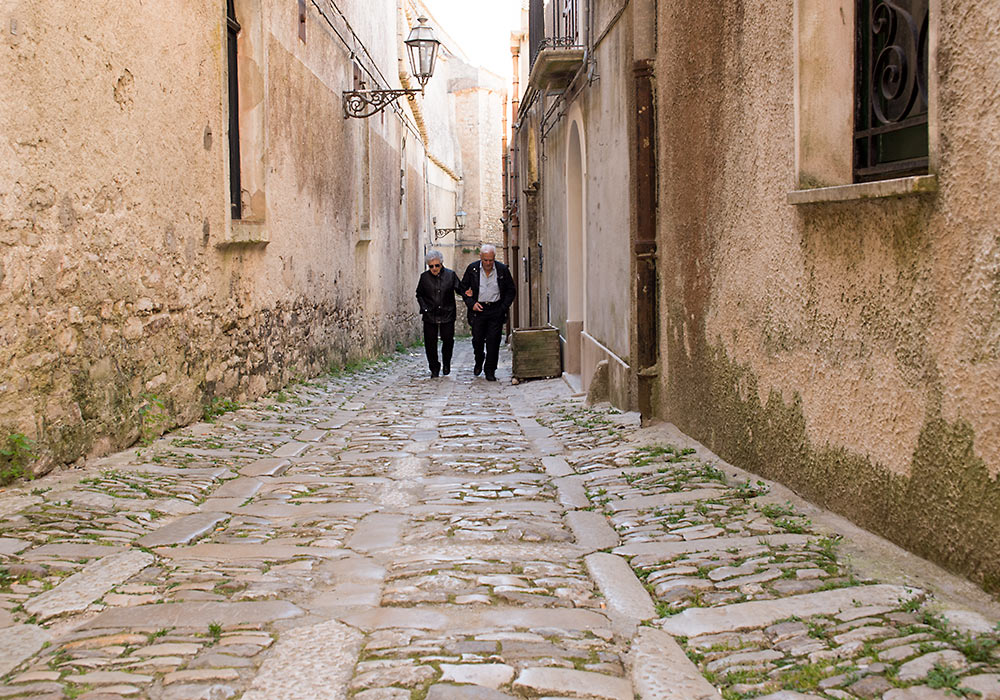 Although Erice town is small, the narrow cobbled streets and few piazzas makes it rather confusing to navigate through. 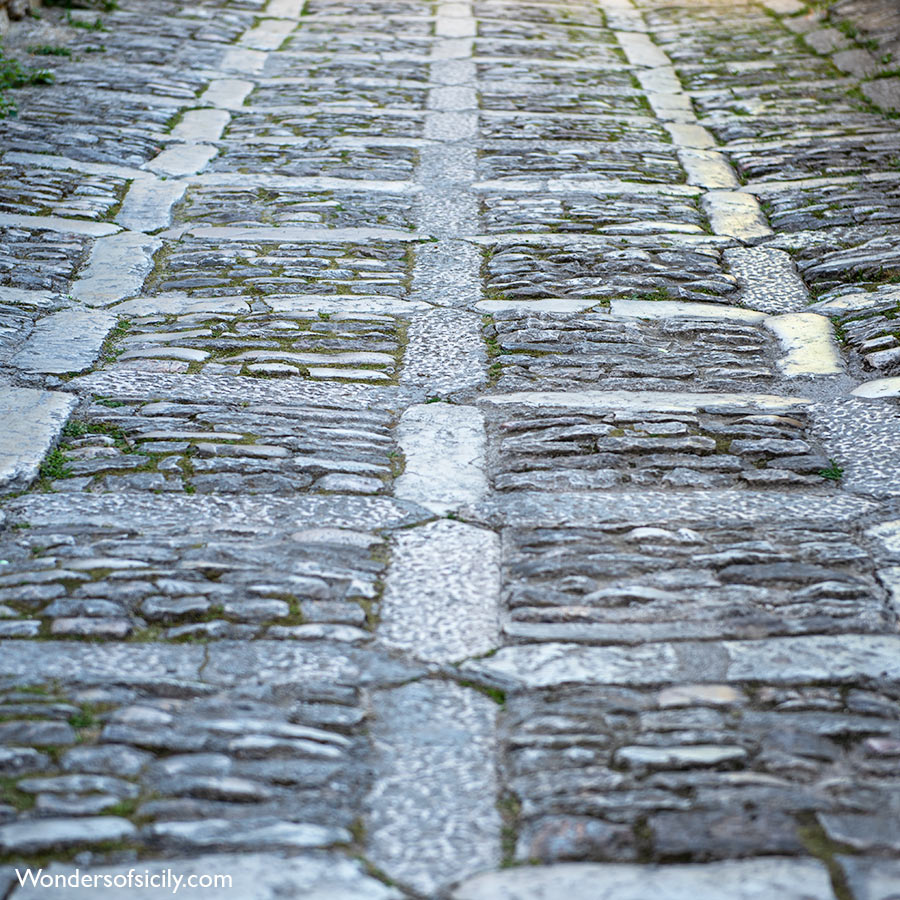 A cobbled street in Erice. 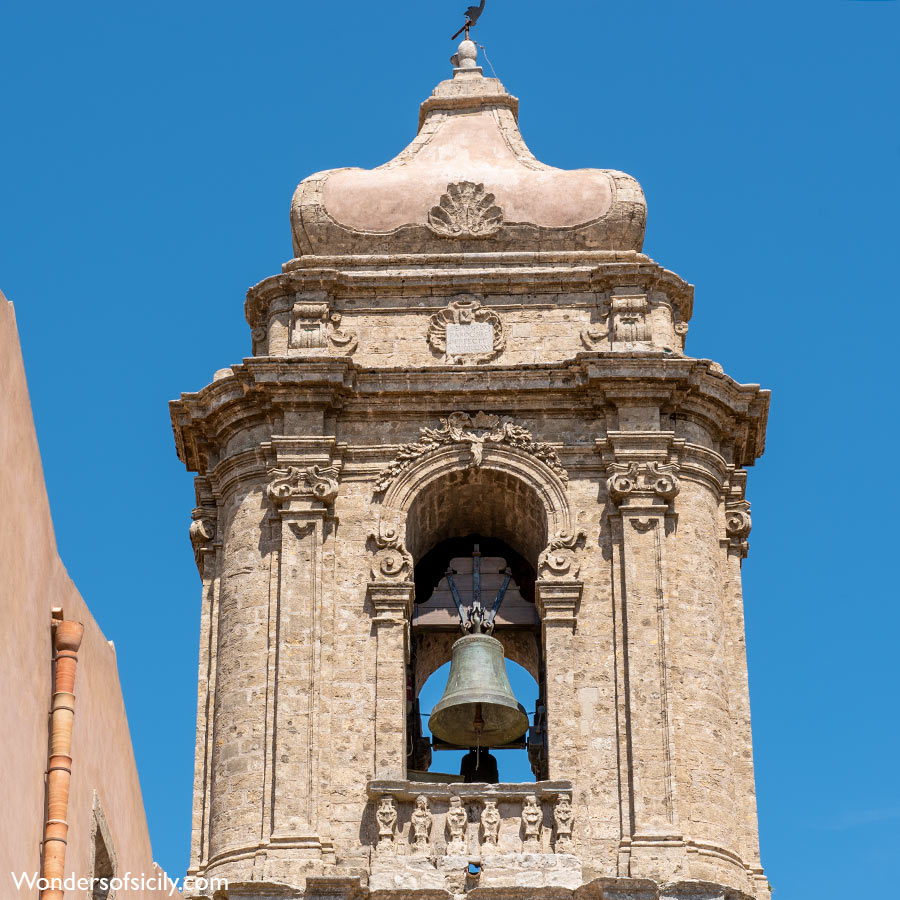 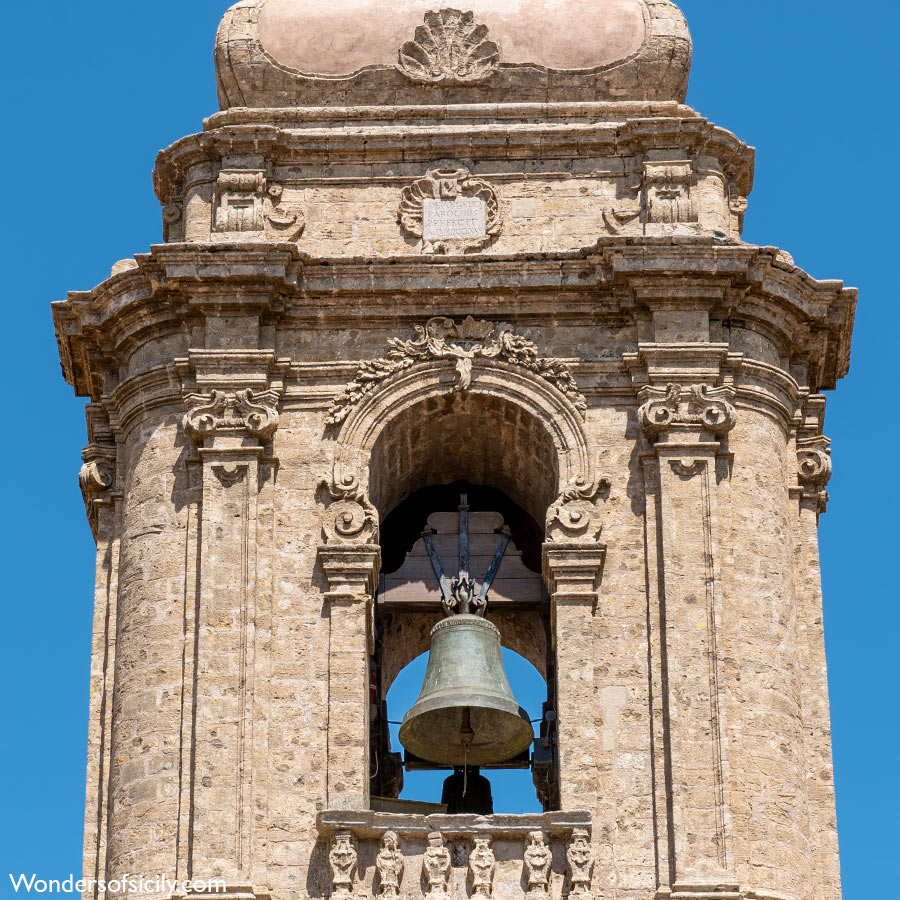 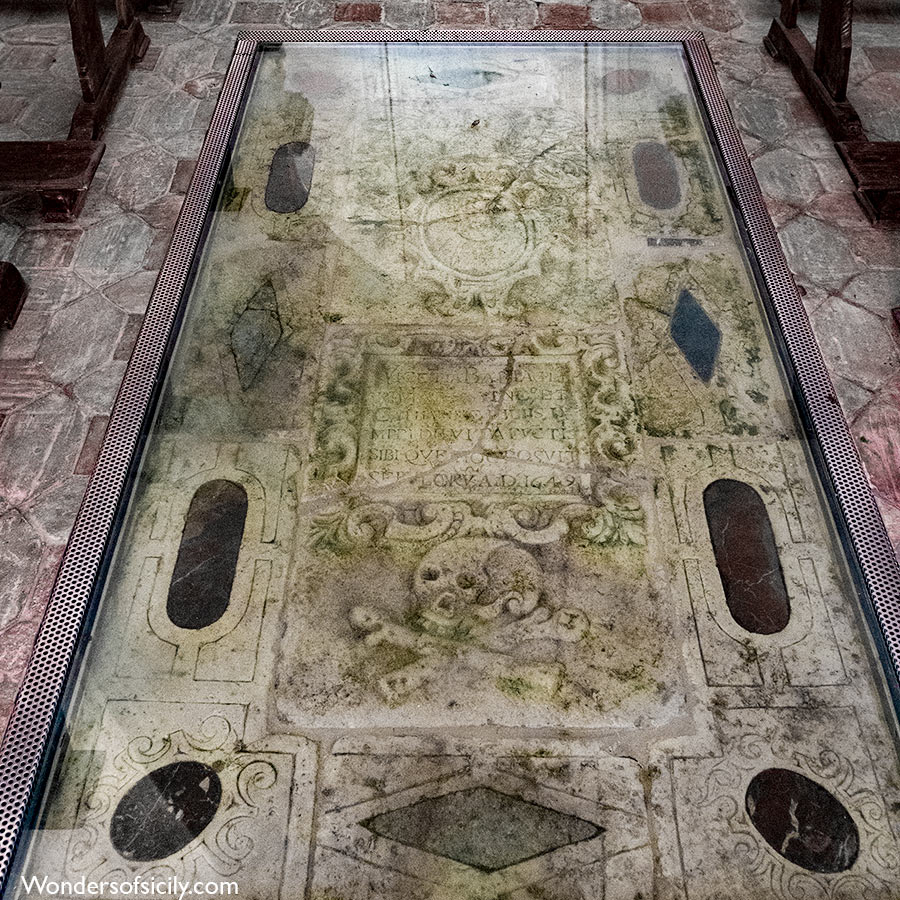 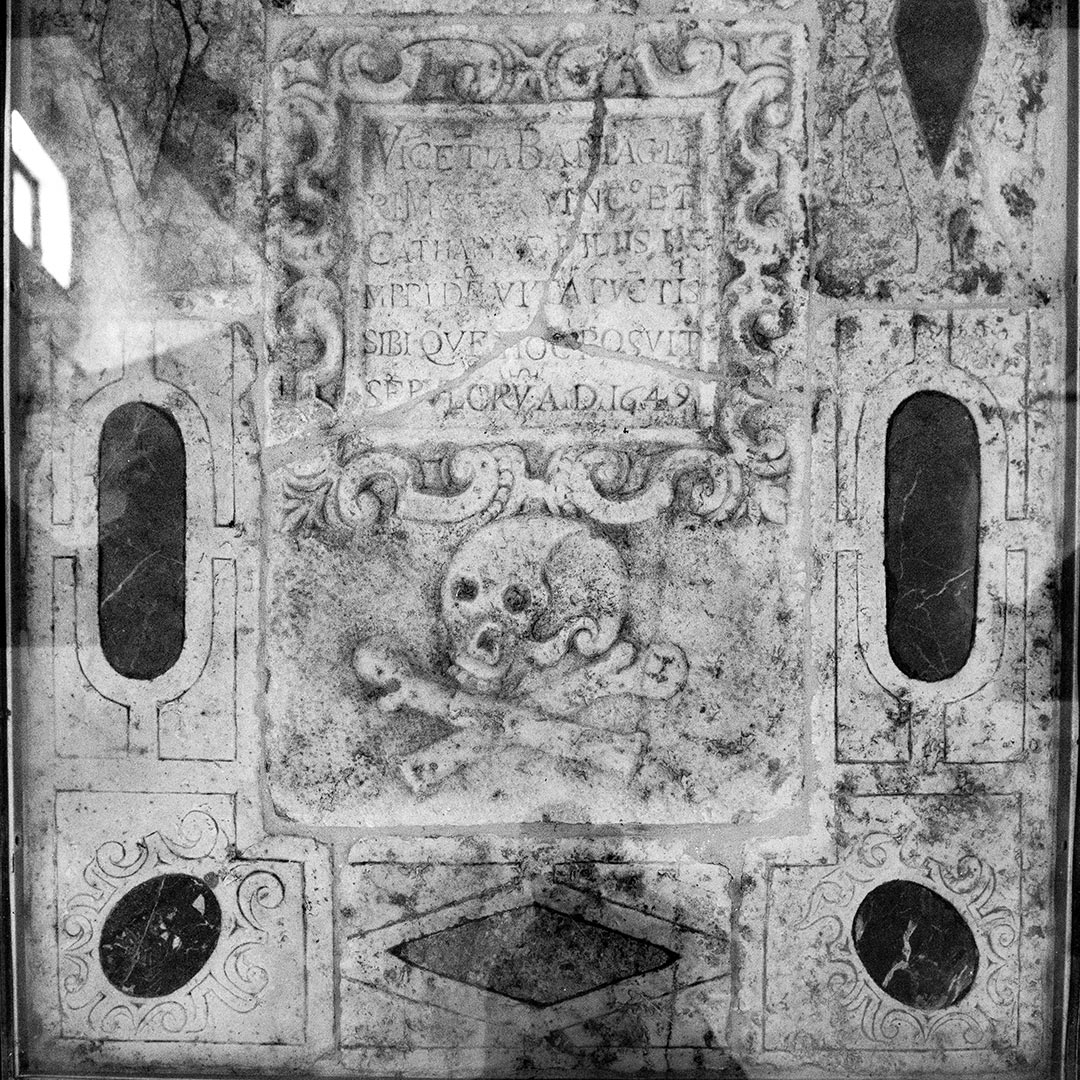