Today the ancient Masseria (once a small community of farmers ) is a four star hotel located in the heart of the Val di Noto. The hotel La Corte del Sole offers you all the comforts of a 4 star hotel, without forgetting its roots and its cultural identity, closely tied to the land that surrounds it and characterized by a warm welcome and a cozy atmosphere throughout your stay. The hotel is located c. 8 km from the cathedral in Noto. 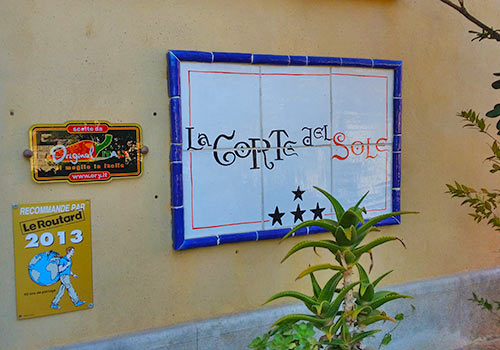 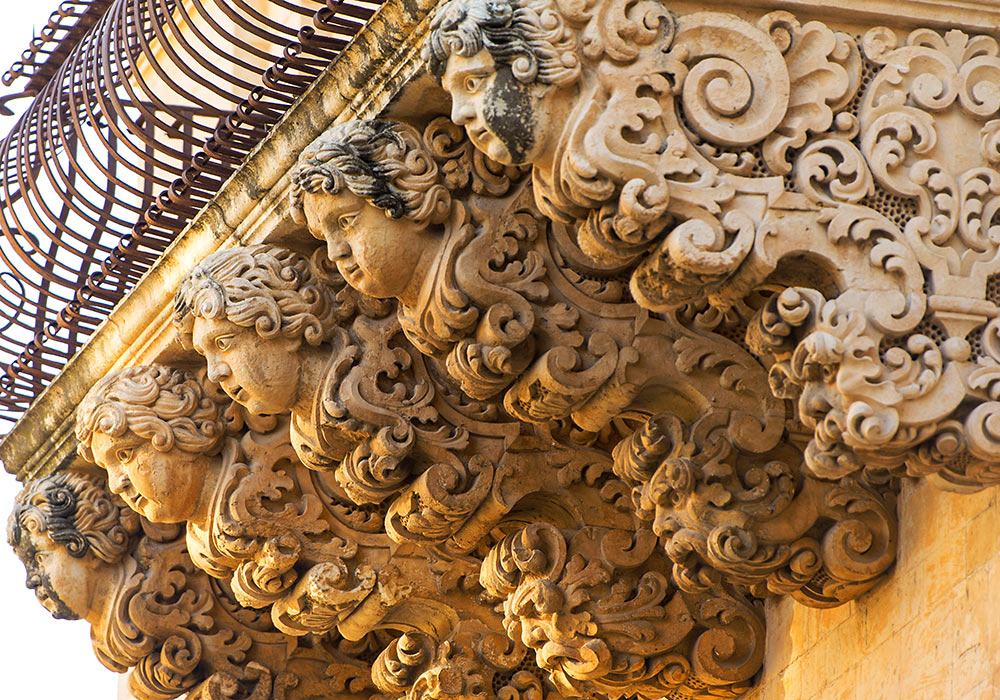 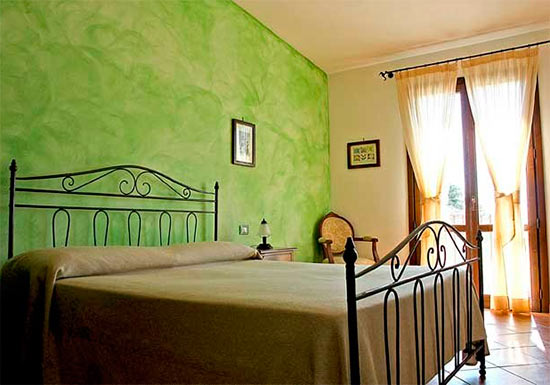 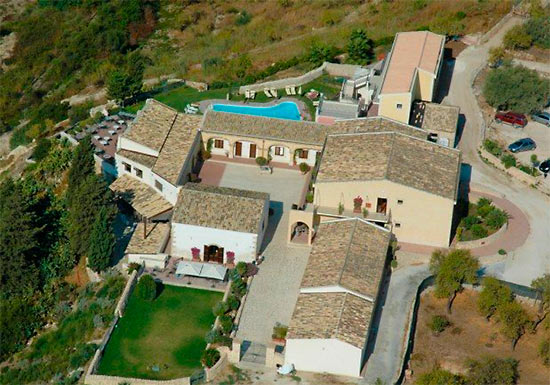 The hotel is built around a small white stone courtyard, where once the working life of the farm was held, now equipped with Arabic-style tables and cushions. In warm summer evenings, the courtyard becomes the ideal place for parties, food and wine evenings and entertainment.

Sustainable tourism: Hotel La Corte del Sole is participating in E.Vi.Med - Life Balance in the Mediterranean - a project funded by the European Interregional-III B - MEDOCC (Western Mediterranean), which involves five areas of Mediterranean Europe in the common pursuit of specific goals in achieving a balanced development of sustainable tourism that preserves local resources. 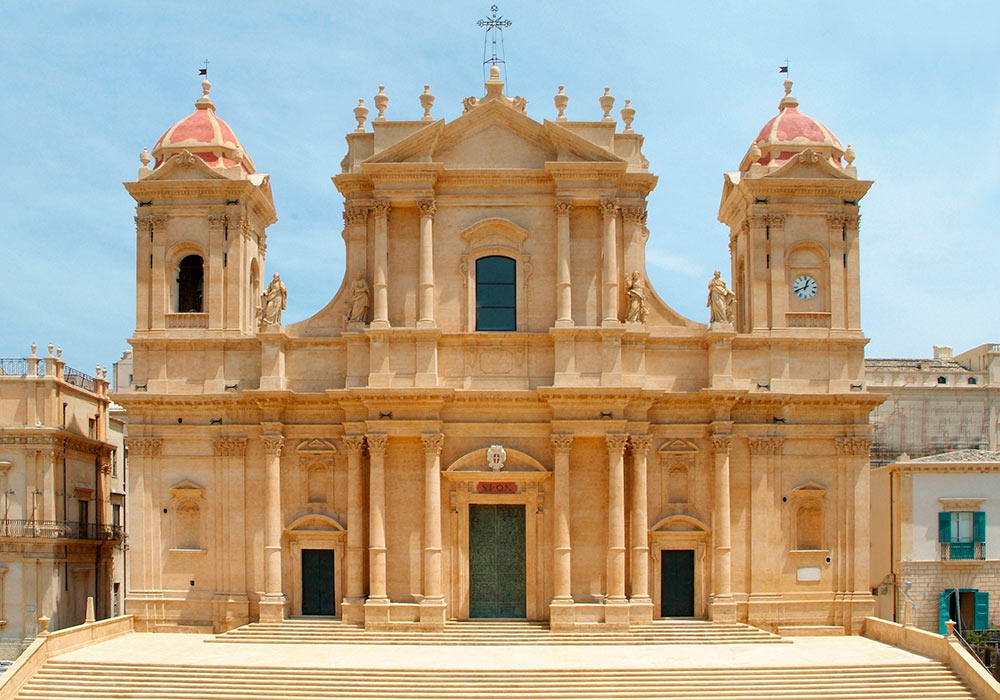 The Vendicari Nature Reserve is a wetland of great interest for its wildlife. 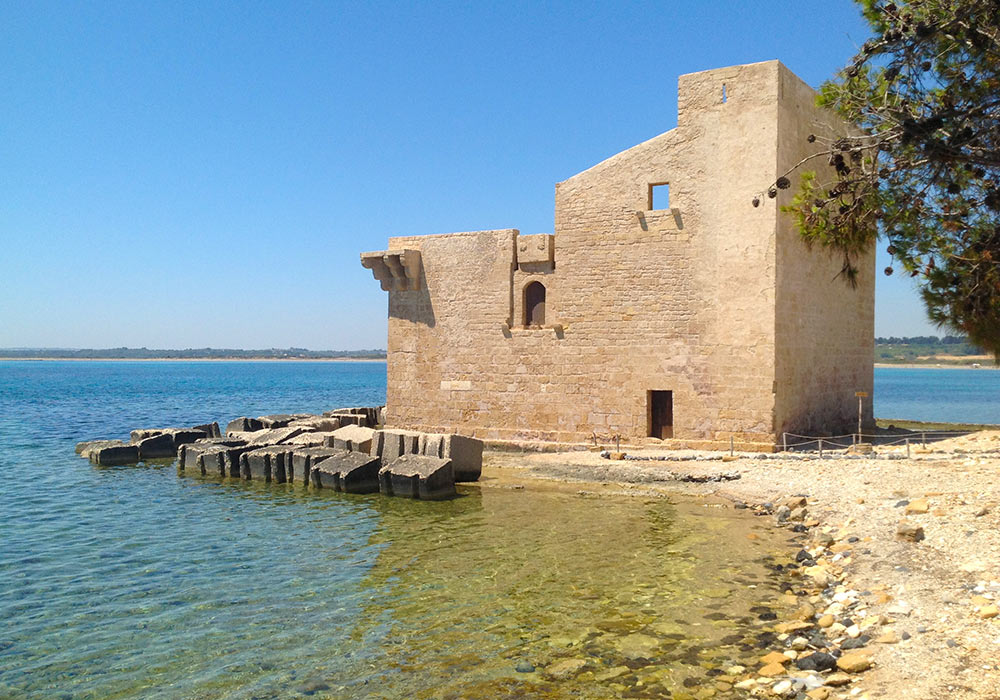 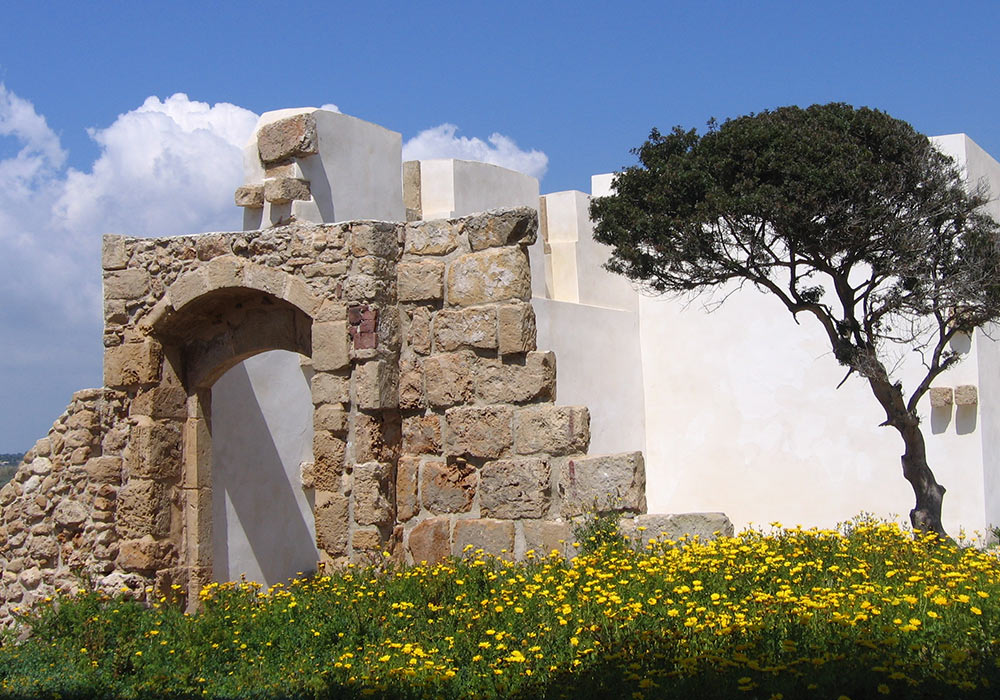 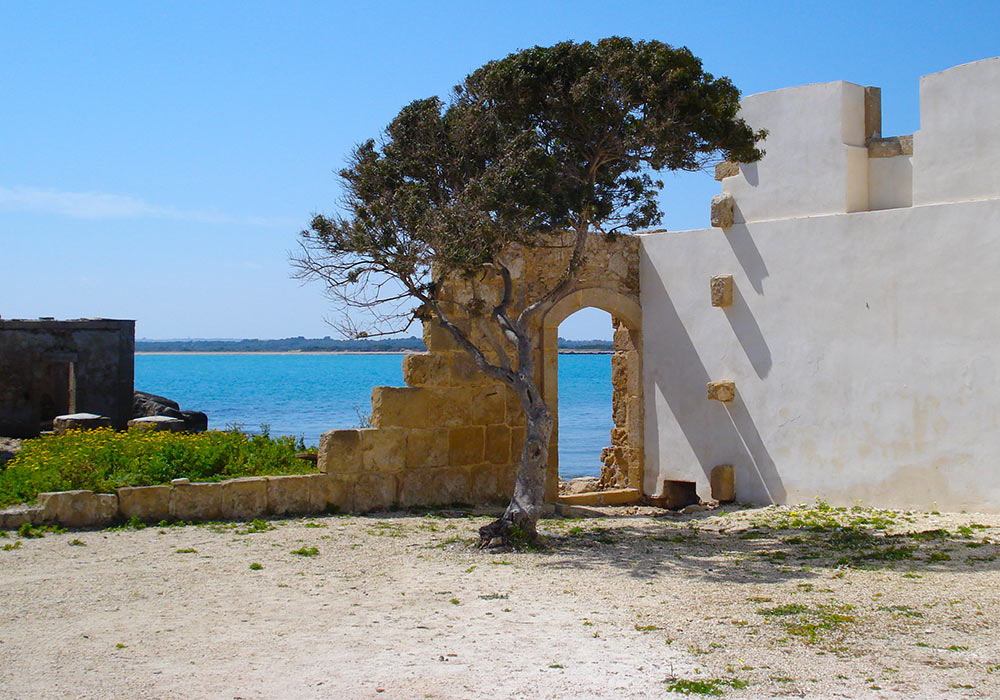 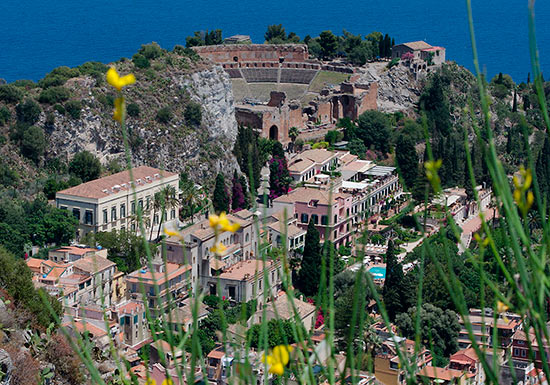 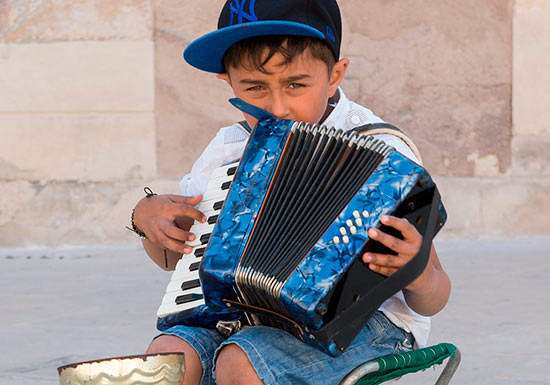 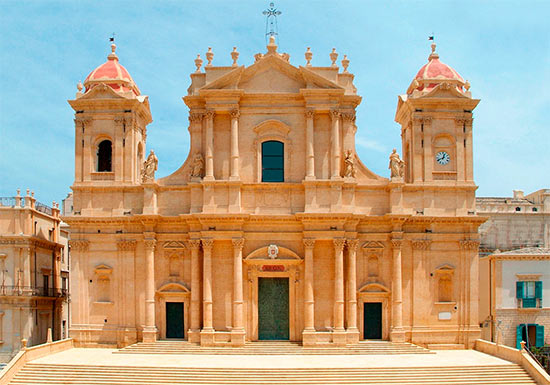 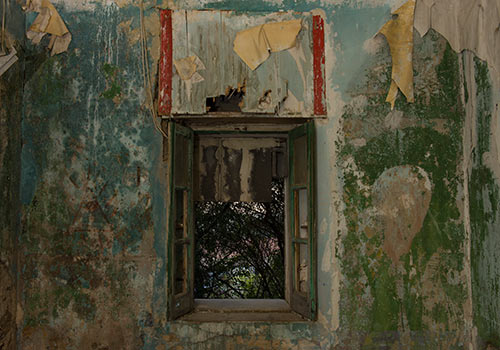 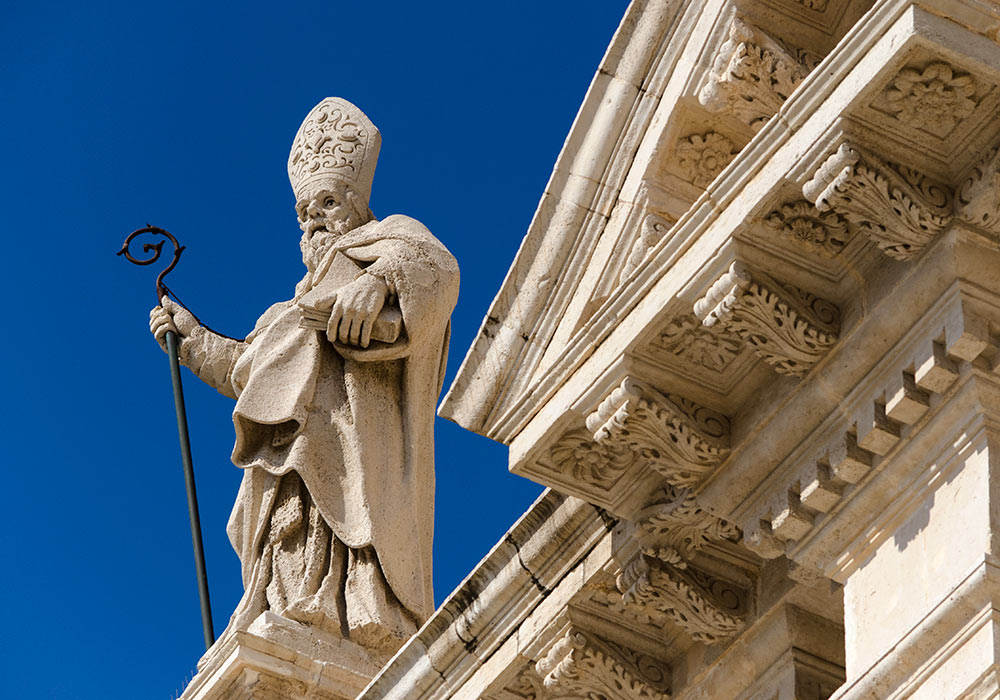