Agrigento underground water channels and reservoirs, built by the Greek architect Phaiax (Phaeax) in the 5th century BC

by Laura Leonardi (and Per-Erik Skramstad) 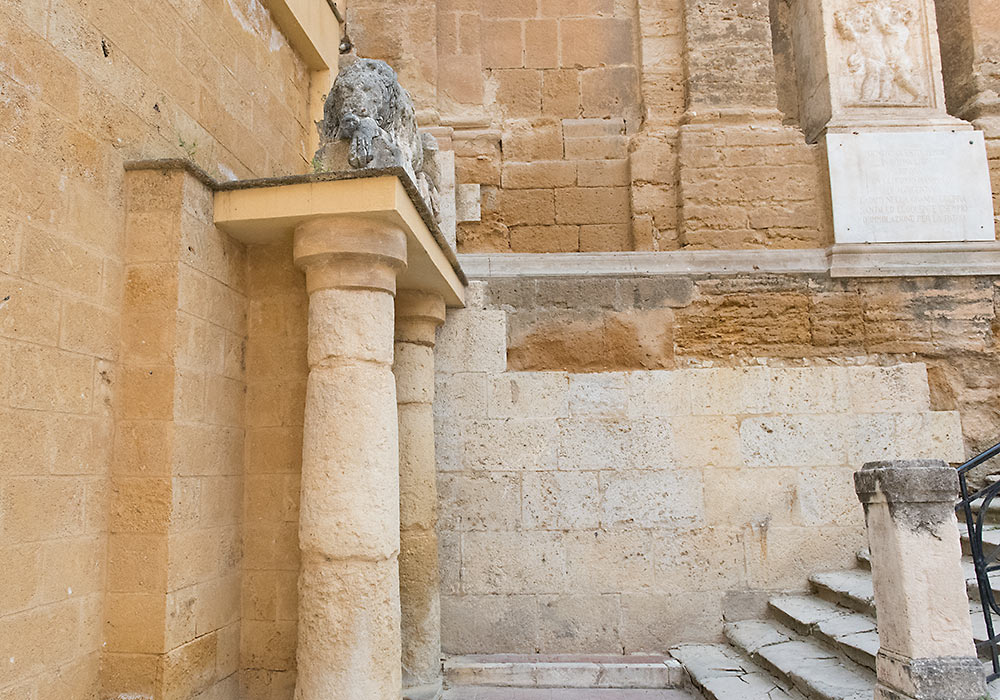 The hypogeals of Agrigento, the ancient Greek city of Akragas , constitute a spectacular work of hydraulic engineering and hydrological catchment, entirely made with excavation. These tunnels were used as aqueduct network and allowed the economic and social development of the brightest city of the Magna Greece. Their development is predominantly linear with a roughly rectangular shape, dug into the rock, depth 20-30 m below the ground level.

At irregular distance, along the development of the tunnels, we can find wells (water holes) of circular shape used to catch the water. Each well has a ladder carved into the rock which obviously was used to go up to the ground level from there.

The largest and most extensive underground known today is the Hypogeal of Purgatory (Agrigento). This is the only case where the underground is developed by a complex path full of intersections, large rooms, creating an incredible maze effect.

The complex network of tunnels and wells today is partially inspected, because of the many collapses of rock that have partially or entirely occluded the gates but also because of human interventions, which in some cases preserved the right flowing of the waters and in other cases had to limit the unpleasant effects due to drainage.

The realization of this important and impressive structures under the city of Agrigento dates back to 480 A.C., when Agrigento and Syracuse defeated the Carthaginians (the battle of Himera), capturing prisoners who were enslaved. According to the sources, the prisoners were engaged in public works such as the construction of these aqueducts. "Most of these", Diodorus says, "were handed over to the state, and it was these men who quarried the stones of which not only the largest temples of the gods were constructed but also the underground conduits were built to lead off the waters from the city; these are so large that their construction is well worth seeing, although it is little thought of since they were built at slight expense. The builder in charge of these works, who bore the name of Phaeax, brought it about that, because of the fame of the construction, the underground conduits got the name "Phaeaces" from him." (Diodorus Siculus 25,11)

Another hypothesis is that they extended and integrated artifacts of an earlier period, perhaps belonged to the culture of Sicani. The Sicani (Sicanians) were a very ancient population in historical times who lived in the central and southern Sicily and the south-west. The Sicani were one of three ancient peoples of Sicily present at the time of Phoenician and Greek colonization. During the Iron Age their civilization it’s documented by necropolis and settlements located in the  interior parts of Sicily. To Sicani culture is attributed the culture of Polizello - Sant'Angelo Muxaro, characterized by a typical ceramic painted in red and decorated with engraving.

Today the underground tunnels aren’t in a properly condition of conservation.

In this video Lillo Miccichè expresses the idea that before to restore the center of Agrigento it’s necessary to restore what it’s under the ground. He speaks about the precarious situation and geological risk for the safety of the city and its population.

You can see the entrance of the tunnel built in 1860 by the Government of the Borboni ( the same work made in Palermo for the grave of Porta d’Ossuna). Before this kind of realization the only entrance was made by ropes that went down from the surface. The wood beams dates back to 1966 after a landslide. The little stalactites aren’t made by pure water but made by anything comes from the surface, also sewer water. They asked for depuration, restoration, reinforcement but they have been ignored!

The iron beams were a good idea, according to Miccichè. He says that maybe they aren’t pretty but thanks to them the city, at the moment, is safe! At the end they say that the city is in danger…because the movement of the water never stop and could create problems to the soil layers.

In this video the geologist Giuseppe Lombardo is interviewed about the Hypogeum located under the Pirandello Theatre. It is still full of water. Visitors can see it during the “Festival of the almond tree” (Sagra del Mandorlo in Fiore), but not all the tunnels.

The reinforcement are made with tufa bricks, very durable. It’s safer than the Purgatory tunnels thanks to the shape of the tunnels. They are high but narrow so this is good from the static point of view.

Before the Theatre was built maybe there was a cave of tufa. During the War it was probably used as place of refuge from the bombings.

The only danger for the city of Agrigento, in this case, it’s due by debris blocking the water channels … so the water will find another way to flow away… 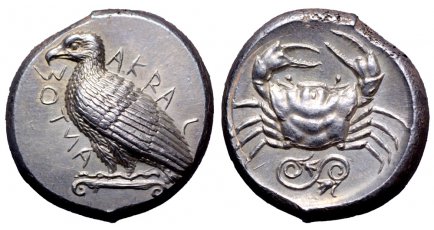 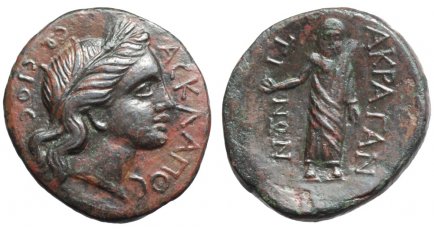 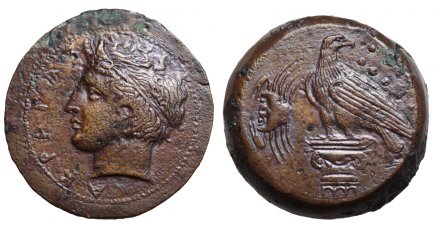